Lily and Cane’s marriage seems to have reached its breaking point in these spoilers from THE YOUNG & THE RESTLESS, and Victor has a new trick up his sleeve to keep the Newman family from turning their backs on him. But are more schemes really the best way to win them over?

Jordan clearly has the hots for Lily, so he’s not entirely upset that her marriage to Cane is on the rocks. But at the gym, the hunk is startled when Hilary updates him on the latest developments. “They’re going to marriage counseling today,” she reveals. However, the counseling session is not going well at all. As the doctor suggests that they take a final moment, Lily interrupts. “I’m sorry,” she cries, standing up from the couch. “I… I can’t…” As she storms past Cane on the way out of the office, his face falls. Is he the only one who wants to save this marriage? 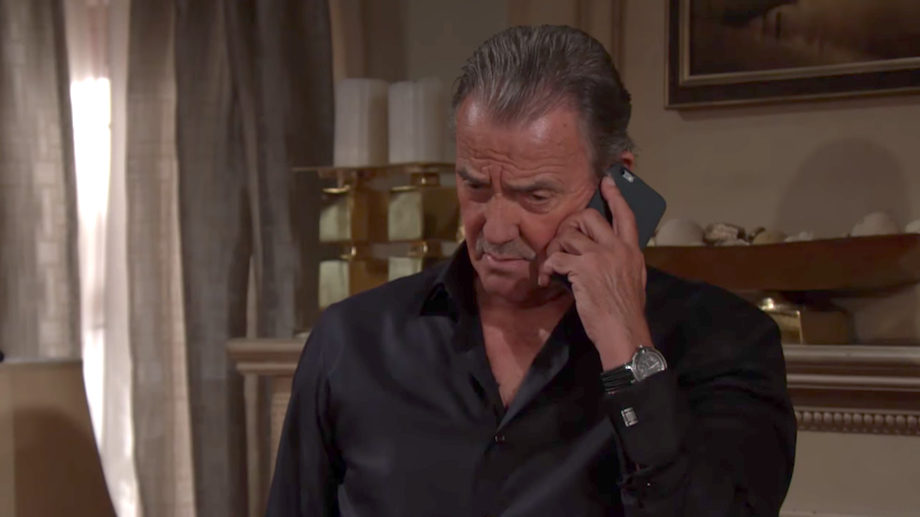 Chelsea continues to support Nick in his war with Victor, and he warns, “When my Dad is involved, you have to be prepared for anything.” And they’d better brace themselves, because alone in his home, Victor is on the phone with the person who he contacted the other day to summon them back. “Have you arrived in Genoa City yet?” he asks. “I’m at the ranch, so get here as soon as possible.” Who is he speaking to? Considering that today is the day that Greg Rikaart returns as Kevin, that seems the most likely suspect!

Everything You Need to Know About Dina Mergeron’s Past