It’s time for people to make some big moves in these spoilers from THE YOUNG & THE RESTLESS. But unfortunately, not everyone will get exactly what they want when the dust settles. A marriage is on the line, a secret could be exposed, and a sister needs to be rescued!

Cane wants desperately to repair their marriage, but after Lily walked out of their counseling session it became obvious that she doesn’t feel as strongly as her husband about salvaging what’s left. Now, Lily invites Cane over to the house for the most difficult conversation they’ll ever have. “You and I need to discuss our future,” she announces. “Tonight.” Is there anything Cane can say or do to convince Lily to give him another chance? Or do the Ashbys not even have a future to discuss? 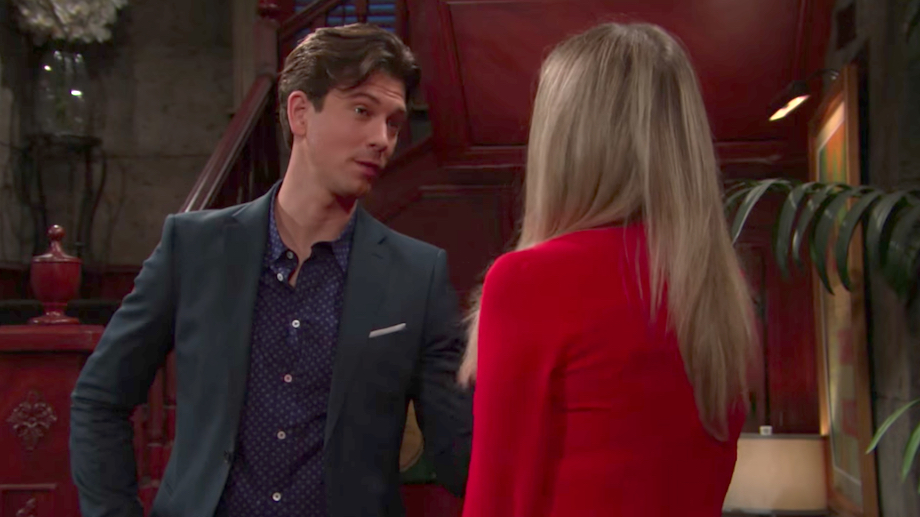 Abby meets Zack for dinner at the Genoa City Athletic Club, but he suggests adding a couple more people to the table. “I’m gonna say something crazy,” he says, gesturing to where Scott and Sharon are eating. “I think we should join them for dinner.” Abby looks stunned — will she agree to invite herself to join Scott and Sharon for dinner? And if she does, will Zack find out what Scott is up to with his investigation of the sex ring? Meanwhile, Zack’s shady business could be in danger as Mariah and Tessa try to rescue Crystal. “I finally have a plan,” Tessa tells Mariah as they sit in the car, “and I don’t think you’re gonna like it.” Will Mariah go along with it if it has a chance of freeing Tessa’s sister from a life of prostitution?

Don’t miss this tease from today’s emotional episode, and for more Y&R previews, keep reading the CBS edition of Soaps In Depth magazine!

The Photo That Had Fans Believing Camryn Grimes Is Pregnant!