Tessa is terrified her sister is in grave danger and there’s nothing she can do to save her. But in these spoilers from THE YOUNG & THE RESTLESS, even as the danger increases, Tessa may have some help.

Knowing that Crystal has been caught up in this sex ring and seems to have no way out has Tessa at the end of her rope. Mariah tries to comfort her friend, assuring her: “We are gonna find your sister.” A tearful Tessa asks how she thinks they’re going to do that, and Mariah takes her friend’s hand and insists: “We will find a way.” Meanwhile, Alice brings “Rainbow Girl” to meet Zach. “Hello, Crystal,” he says smugly. “We’ve had a lot of people concerned about you.” As Alice stands behind her, Crystal tries to be strong, but hopefully, someone can rescue her from this awful life before it’s too late! 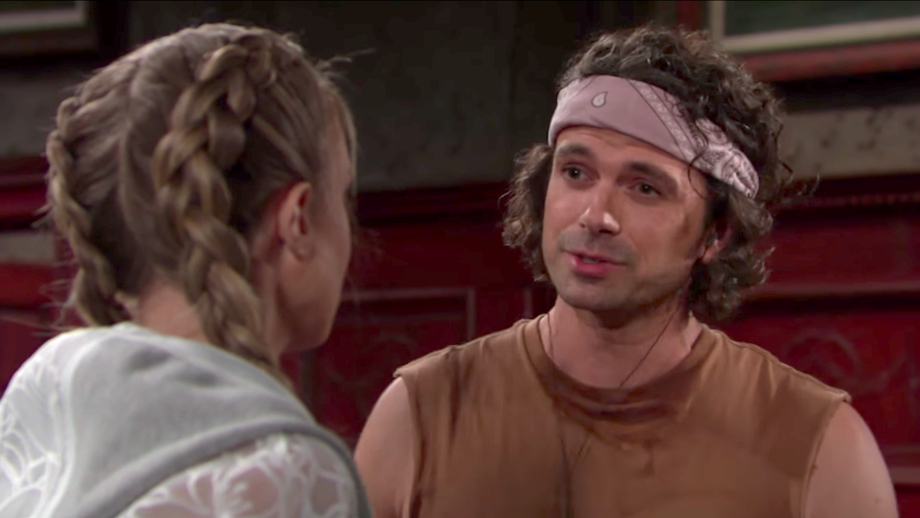 Over at the Genoa City Athletic Club, when Abby and Scott run into each other, the barbs start flying once again! “Seems like the genius behind your dating app is blowing you off,” he teases, noticing that Zach hasn’t shown up to join her. Abby seethes as she formulates an equally stinging response. These two are always going at each other, but hopefully, Scott will be supportive when he discovers that Zach is part of the sex ring and has to break the news to Abby about her new beau!