Relationships are in crisis in these spoilers from THE YOUNG & THE RESTLESS! It looks as though Victoria is coming between Phyllis and Billy, and Hilary has plans to steal Devon away from Mariah. But are appearances deceiving?

At the Brash & Sassy offices, Victoria confides to Nikki her feeling that all the corporate intrigue between her company and Jabot has brought her and Billy closer together. “Today felt like a turning point,” she informs her mother. Phyllis is also suspicious about how much time Billy has been spending with his ex-wife at the office and finally loses her temper! “I don’t give a damn what Victoria thinks!” she screams at Billy. He’s just as frustrated with the situation, responding: “And I told her she was off-base, but now I’m not so sure!” Does Billy suspect Phyllis of working with Jack to put him and Victoria out of business? 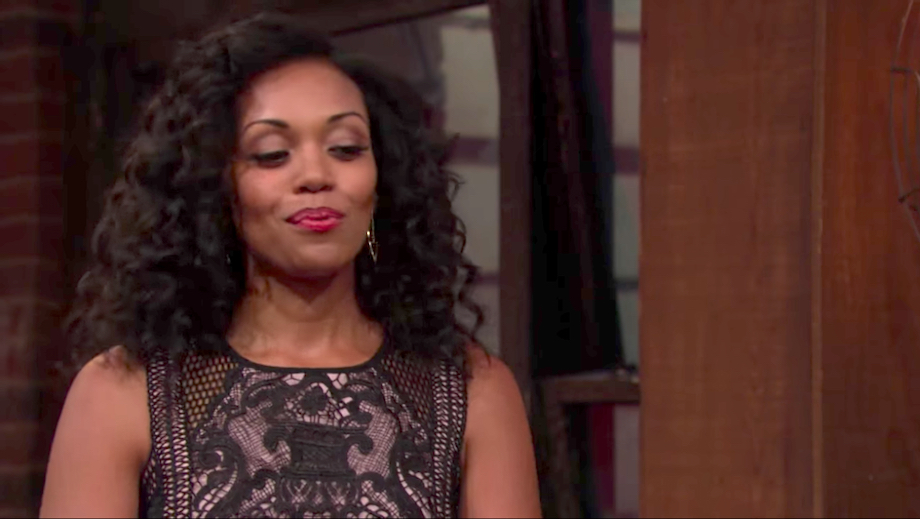 Hilary happily informs Mariah that she and Jordan have split up. “I am a free agent,” she declares with a smug smile. “But probably not for long.” Hilary has made no secret of the fact that she wants Devon back, and for some reason, Devon seems to be the only one still in the dark about it! “She just said that she was happy we got a chance to reconnect,” he tells Lily about his conversation with his ex. Lily smiles and sighs: “Here we go again…” Can she talk some sense into Devon before he gets himself in trouble and makes the same mistakes all over again?

Michael Muhney Has a New Role in Primetime!

Who Is Alice Johnson on Y&R?