Secrets are being revealed in these spoilers from THE YOUNG & THE RESTLESS, but there are some still being kept that could absolutely destroy everything! The truth about Christian’s paternity puts lives in danger, and J.T.’s real reason for reuniting with Victoria could tear her family apart!

The secret is out! “Christian is Adam’s son,” Phyllis reports to a stunned Sharon. Which means that the house of cards that Chelsea has very carefully built around herself is about to come crashing down around her! “The walls are closing in,” Phyllis muses of her rival. “She’s so desperate. Who know’s what she’s gonna do?” And when Sharon is found unconscious behind the counter at the coffee shop, could Chelsea be the one responsible for putting the blonde in the hospital? “She’s never gonna wake up again?” Mariah cries. “She’s my mother!” Just how far will Chelsea go to keep her secrets? 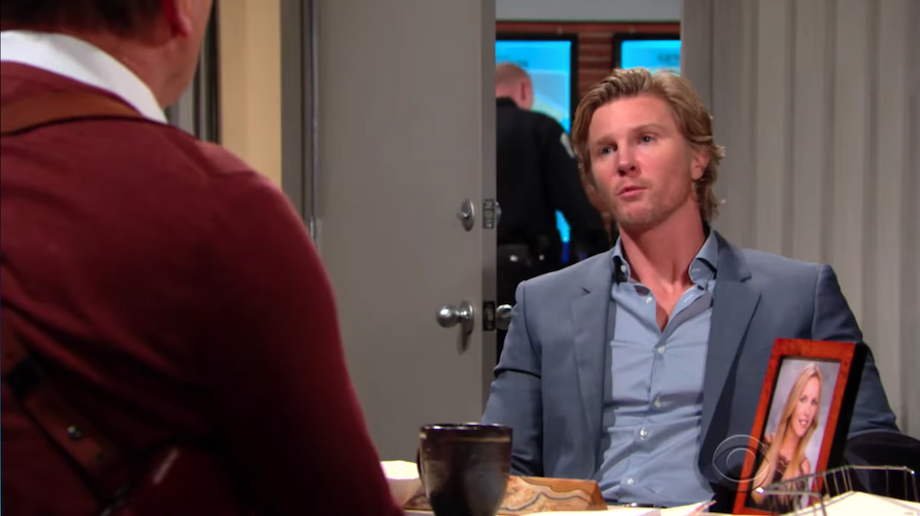 When J.T. returned to Genoa City, he quickly rekindled things with Victoria, and it turns out that those people warning Victoria not to rush into anything were right! “I’m right where you want me,” J.T. tells Paul as he sits across from him in his office at the police station. “Undercover with the Newmans.” But even as J.T. seduces Victoria into believing every word coming out of his mouth, he has to be careful not to alert the Newman patriarch to his secret mission. “If Victor finds out, what do you think he’s gonna do?” J.T. warns. Let’s just say that it’s not a good idea to cross The Great Victor Newman!

What Happened to Sharon on Y&R?

The Complicated Paternity of Sully/Christian Explained