Actor George Kennedy passed away on Feb. 29 at the age of 91.

Although best known for his roles in the Airport and Naked Gun film series, soap fans will remember him as oil tycoon Carter McKay on DALLAS in the late ‘80s and as Victor Newman’s biological father, Albert Miller, on THE YOUNG & THE RESTLESS. 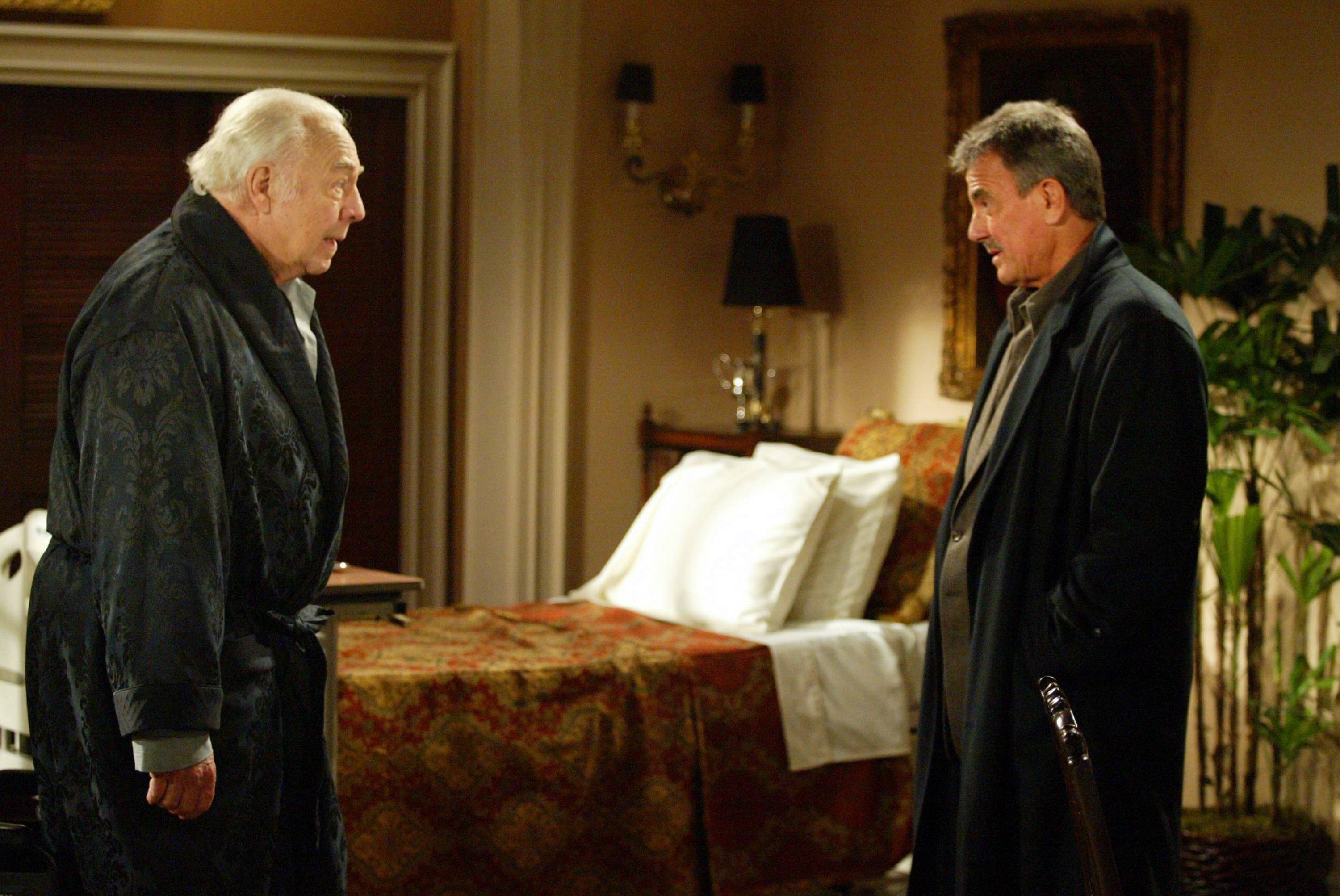 Kennedy played Albert for a few memorable episodes in 2003 where he expressed no remorse for abandoning his family, and then reprised the role again in 2010 as a ghost to warn Victor not to make the same mistakes he had.

Our thoughts are with his family and friends during this difficult time.