Scott Elrod (ex-Joe, THE YOUNG & THE RESTLESS) makes his debut as a hunky new doctor in tonight’s episode of GREY’S ANATOMY!

After his character was killed off, Elrod thrilled Y&R fans when he posted that he’d landed a gig on the hit primetime series, but now it’s clear this is more than just a quick guest appearance!

Elrod first appears as military doctor Will Thorpe in the episode airing tonight at 8 p.m. ET when Meredith, Bailey, Jackson, Callie, and Jo travel to a military hospital to perform an extremely risky surgery on a veteran with an advanced tumor. As the doctor in residence, Elrod’s character clashes with those from Grey Sloan Memorial Hospital. 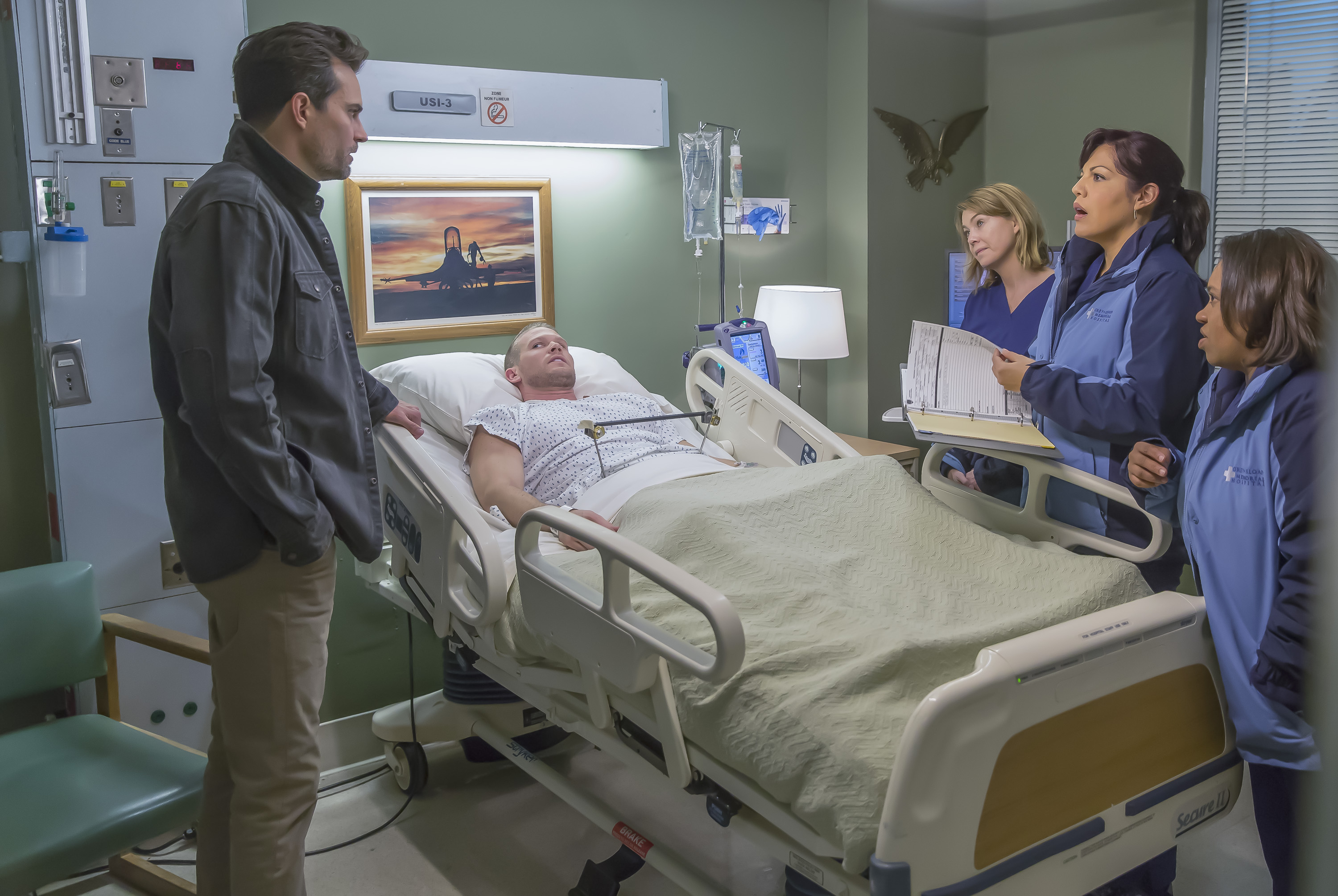 However, Elrod is also slated to appear in the next two episodes airing on March 17 and 24, so it’s entirely possible that this recurring gig could become a regular role! Don’t miss Elrod on GREY’S ANATOMY beginning tonight, and for more news on the stars of Y&R, keep reading the CBS edition of Soaps In Depth magazine!