The cast and crew of THE YOUNG & THE RESTLESS gathered to honor the soap’s 43rd anniversary, but also to celebrate the 27 Daytime Emmy Award nominations they received that day!

“It’s wonderful for all of our nominees and the show,” Y&R executive producer Jill Farren Phelps told Soaps In Depth. “I always say the day you get the nominations is the best day. It’s a talented group of people.”

Steve Burton (Dylan) was celebrating his sixth Emmy nod, this time in the Supporting Actor category. “It never gets old!” he enthused. “I’m very grateful. It’s awesome to be recognized by your peers. It’s a lot of fun.”

“I feel very humble and proud to be a part of this show,” declared Outstanding Lead Actor nominee Justin Hartley (Adam). “The big thing is the show is nominated. If the show wins, everybody wins, which is great. That’s what I’m really excited about, to be honest with you — the show’s nomination.” 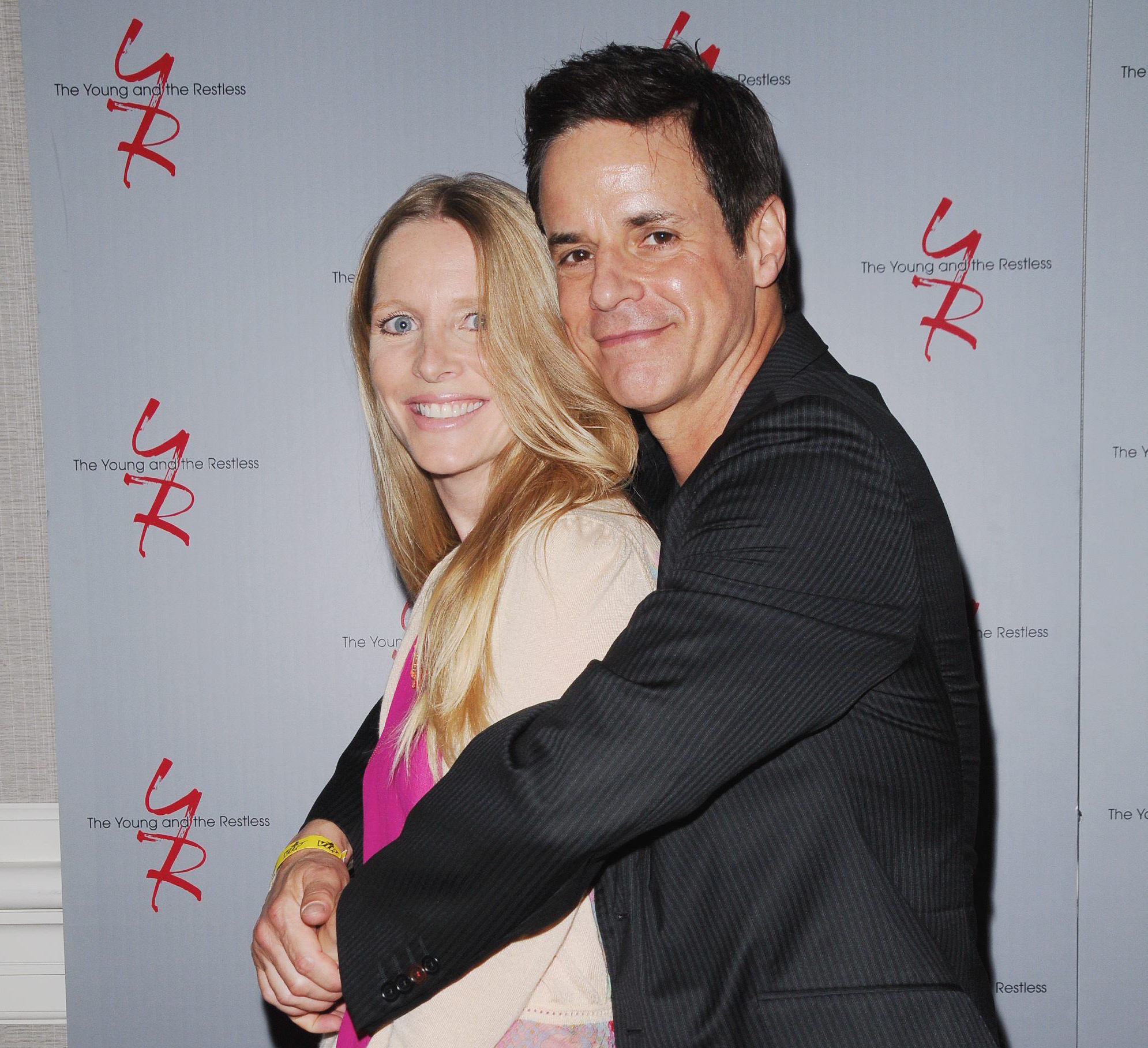 “Nothing feels better than to be recognized by your peers, for whom you have great respect,” expressed Lauralee Bell (Christine). “The topper was getting the news from someone I trust and love, Martha Byrne (Lily, AS THE WORLD TURNS), watching the New York broadcast!”

Lead Actor nominee Christian LeBlanc (Michael) revealed that many of the actors were actually filming a very sad scene when the nominations were announced, and once they learned the news it was hard to go back to work!

“I’m excited,” LeBlanc cheered. “Life is hard — why would you skip the fun part? It’s one of the times in this industry where we get to pat each other on the back. Win, lose, or draw, you get with likeminded people and celebrate!”