Fans of DAYS OF OUR LIVES who have been missing Shawn Christian ever since Daniel was killed off earlier this year can get their fix of the actor in the new INSP movie Savannah Sunrise, premiering Sunday, June 26, at 8 p.m ET!

In the film, Christian plays Phil, whose wife tries to arrange his mom’s trip to a retirement community in Savannah. “She doesn’t really get along with my character’s wife,” he tells Soaps In Depth, “and they end up going on this road trip. And I’m the fixer. I always try to mediate between the two of them just to kind of keep the family flowing. Fixer Phil, we like to call him!” 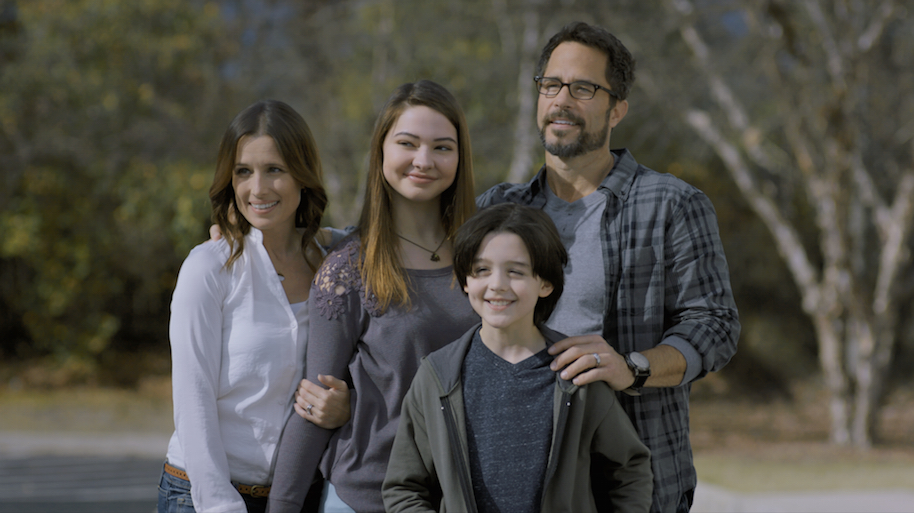 RELATED: Jen Lilley Reveals the Truth Behind her DAYS Exit!

Shooting Savannah Sunrise was a bit of a reunion for Christian and Shawnee Smith, who plays his wife in the film. “I had worked with Shawnee on BECKER in a recurring role. We were in a long-distance relationship on that show. So it was almost like picking up years later as if we had built this family along the way!”

He was also blown away by on-screen mom, Pamela Reed. “She is just a rock star,” Christian declares. “It was such a pleasure to meet and work with her. She has such amazing, creative insight.”

Check out the trailer for Savannah Sunrise below, and be sure to tune in to INSP to watch what Christian calls “a great road trip comedy!”

For more on the stars of DAYS, past and present, keep reading Soaps In Depth magazine!