Over the years, Stephen Nichols has had other roles in daytime television, but he is arguably most famous for playing Steve “Patch” Johnson on DAYS OF OUR LIVES since 1985. He has come and gone from the soap over the years, but after returning in 2015, he’s on his way out again and his fans are crushed. During a Twitter Q&A with DAYS viewers, the actor revealed that he should continue to air “through September-something.”

Nichols has been given some wonderful material of late as Steve lost his vision and became blind. “What a gift to have something like that to work on,” he said of his reaction to the storyline. However, he added that he did wish more time was spent showing his alter ego adjusting to the loss of his sight. “I was disappointed when that struggle was not given more attention,” Nichols confided. “Why open that can of worms if you aren’t going to fish?” 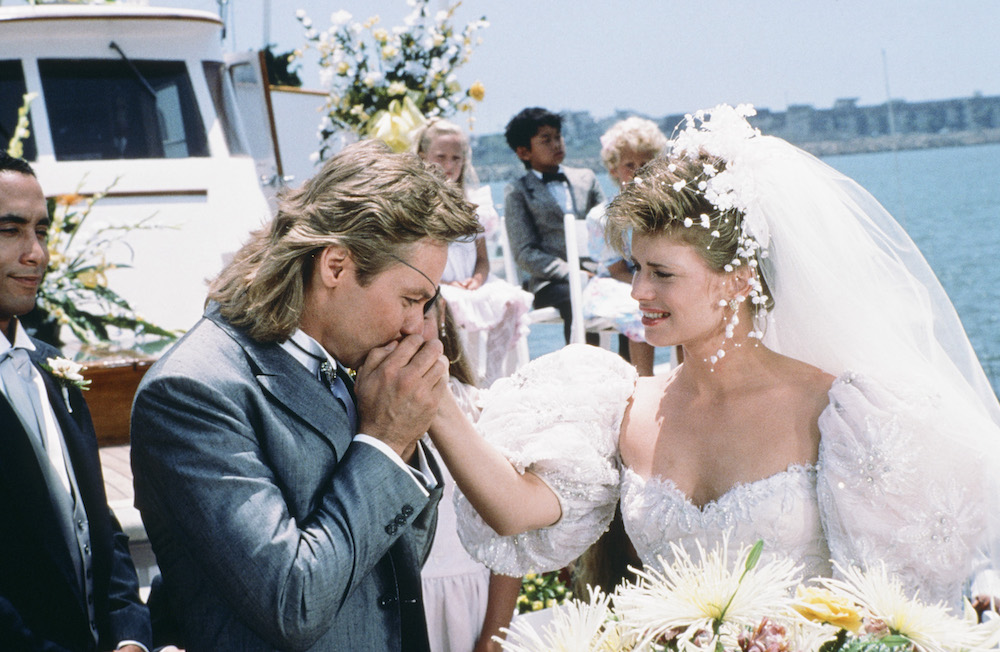 Although he’s sad to see this run come to an end, Nichols insists he is grateful to DAYS for creating this character, and how popular the supercouple of Patch and Kayla became. “Never expected any of it,” he admitted. “I feel fortunate to have found DAYS and Patch.” In fact, he even confessed to dreaming in character! “Yes, I have dreamed as Patch,” Nichols confirmed. “And when I awaken, I am so grateful to have two eyes!”

He also remarked on how daytime television has changed since the glory days of the ‘80s when he first appeared on DAYS. “I do believe budget restrictions affect every aspect of how the shows are produced now,” Nichols mused. “I am not sure what the numbers are, but some shows look like they take a lot of care in what they create and others are struggling with too little money or too little care.” 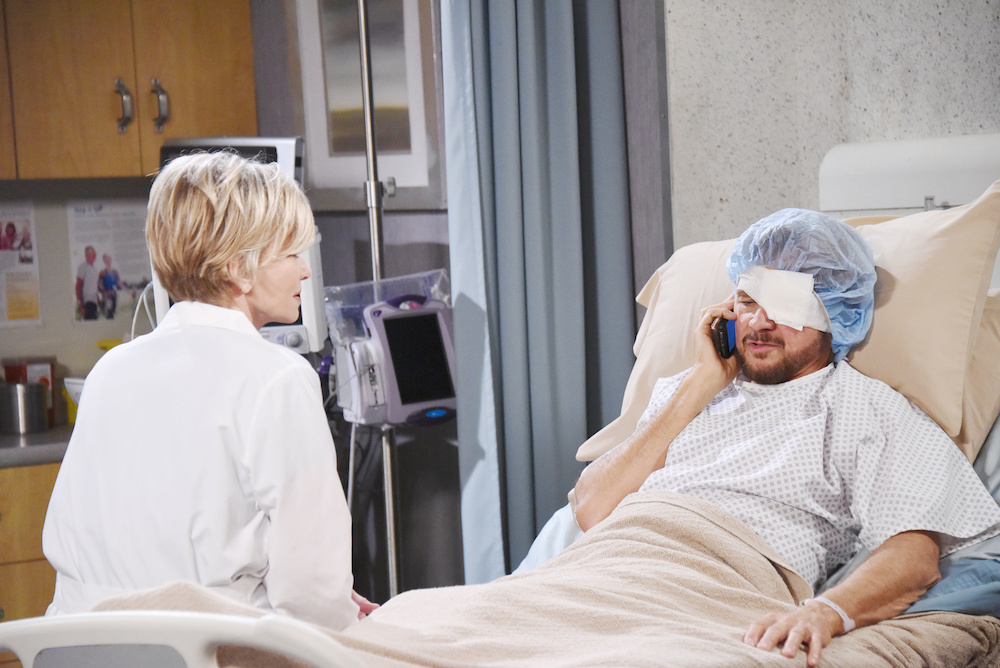 Will Steve accept what Kayla did to help restore his sight? (Photo Credit: XJJohnson/jpistudios.com)

With just a couple months left in his latest DAYS run, Steve is undergoing surgery to restore his sight with a bionic eye, so you’ll have to stay tuned to see how his story comes to a close and ushers him off the canvas. And for more on your favorite DAYS stars, keep reading Soaps In Depth magazine!

The Dramatic History of Eve Donovan