Back in September, news broke that the popular characters Carrie and Austin were on their way back to DAYS OF OUR LIVES, and now Christie Clark is speaking out about her return to the soap and working again with Austin Peck! 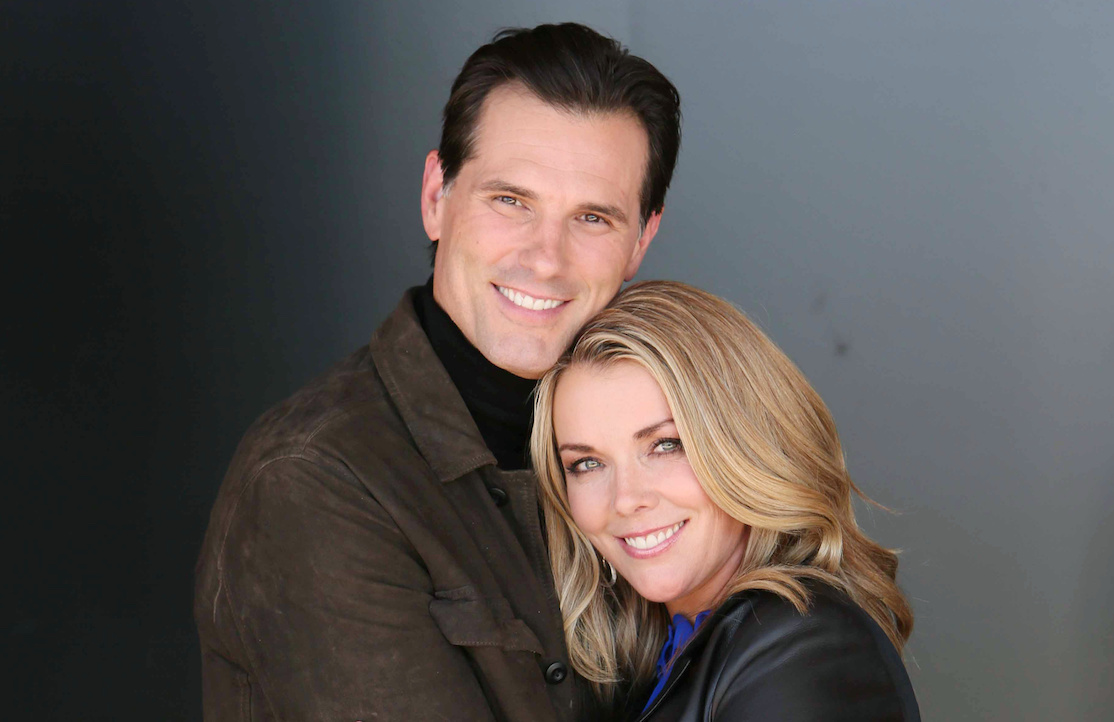 Clark is slated to first air on Wednesday, Jan. 11, but unfortunately, she tells Glamour that it’s only for “six or seven episodes.”

And while the last time Clark reprised her role in 2011, she worked opposite Patrick Muldoon’s Austin, this time Peck is back as the popular character. “I was thrilled because I haven’t worked with Austin Peck for quite some time,” she admitted. “It was absolutely lovely to see him and work with him.”

During her last visit to Salem, Carrie was involved in a hot storyline with Galen Gering’s Rafe, but this time around, Carrie and Austin are the happy couple and even have a baby! “It’s a little boy,” she previewed, “and you’ll have to tune in to find out his name. It’s terribly exciting that Carrie finally has a child with Austin. It’s awesome!” 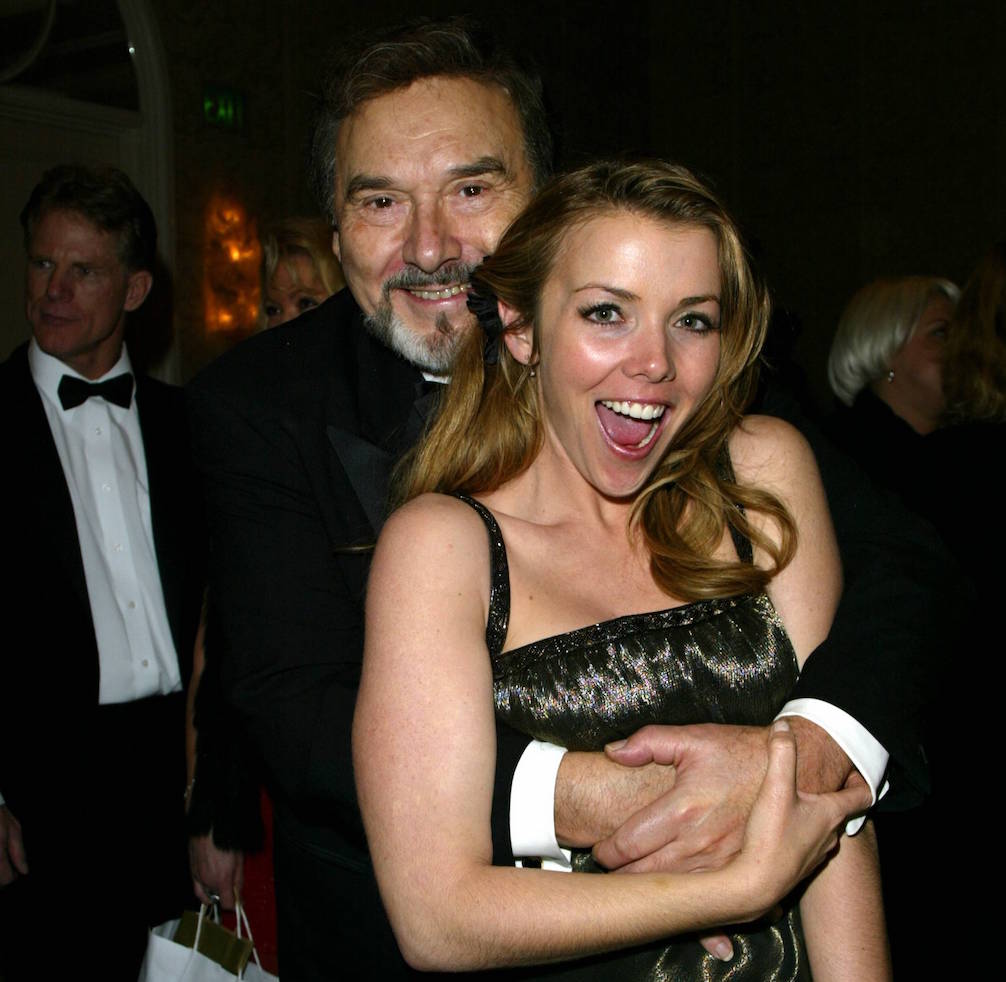 Stefano also figures into the upcoming storyline, as his portrayer, Joseph Mascolo, was still alive when his scenes were taped. “Joe was always just a wise soul who gave advice and was cracking jokes constantly,” Clark recalled of her late co-star. “The first time I worked with him — I think it was ’86 or ’87 — and Stefano had kidnapped Carrie and, I think, Kayla. Patch and everybody was looking for us back in the day and [Joe] kind of scared me with that deep voice. I was only 11, but he was the all-powerful Stefano!”

While this visit is currently slated to be a brief one for Carrie, Austin, and their baby boy, the actress is hopeful the family will return again in the future. “I think there’s a huge chance,” Clark mused. “You know, they’ve never been in Salem without Sami, and it’s a different thing. It would be exciting to experience that.”

While you wait for Carrie and Austin’s return, relive their past romance in our special DAYS flashback gallery below!