Daytime alum Jennifer Landon is joining the cast of DAYS OF OUR LIVES as Hillary, a police officer who will make her debut the week of March 20!

The casting notice for the character released by DAYS described Hillary as “outgoing and warm. She has recently taken a leave of absence from her job for a few months to recover from an intense case that she solved.” The casting notice called for an 8-10 episode arc, but with an actress as talented as Landon, hopefully that won’t be all viewers see of her. 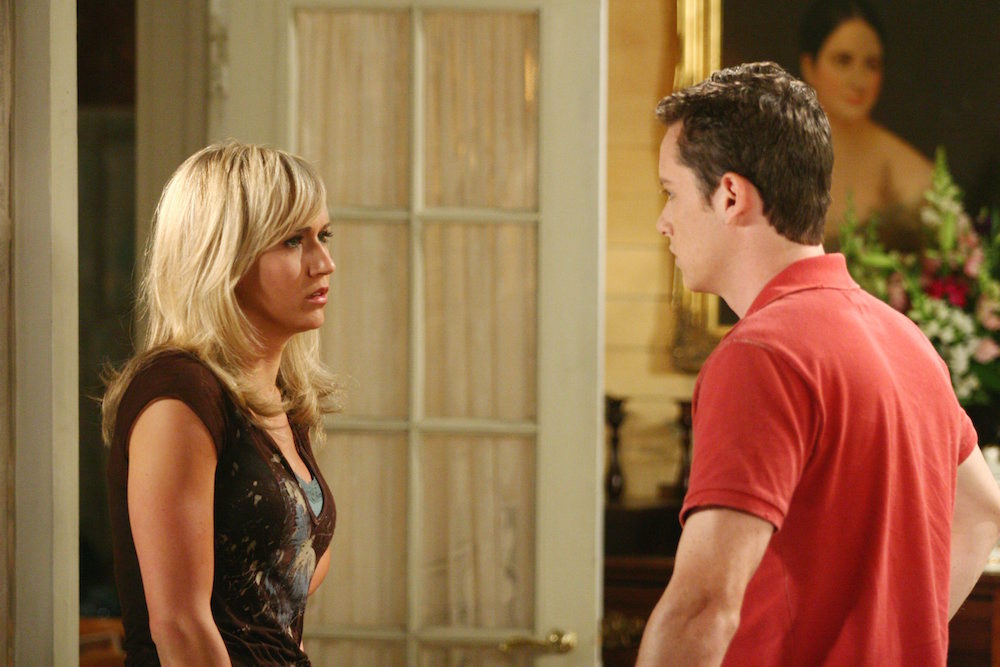 Landon with Jesse Soffer (Will) on ATWT in 2007. (Photo Credit: George De Sota/jpistudios.com)

Soap fans will remember Landon best for her turn as AS THE WORLD TURNS’ Gwen, which won her three consecutive Daytime Emmy Awards for Outstanding Younger Actress in 2006, 2007, and 2008. Following that, she played Heather on THE YOUNG & THE RESTLESS in 2012. More recently, the actress had roles in the primetime series BANSHEE and ANIMAL KINGDOM.

Eric Martsolf (Brady) is thrilled at the new addition to the cast, tweeting, “Such a pleasure having this lady over at DAYS. You’re going to love her!”

MUST SEE: Nicole’s Most Memorable Moments on DAYS!

Also making their debut on DAYS that same week is Lucas Adams, who will be playing Steve and Ava’s son, Tripp.