After Theo was shot by JJ on DAYS OF OUR LIVES, he lingered in a coma for weeks leading some fans to worry: “Is Theo going to die?” The young man has been through so much in his young life, it would have been a tragedy if that was how his story came to an end!

Born to Abe and Lexie Carver in 2003, Theo was briefly played by a series of child actors until 2008 when Terrell Ransom, Jr. stepped into the role. Before leaving in 2015, Ransom earned two Young Artist Award nominations for his portrayal of Theo. But in 2015, the young man was aged into a teen and recast with actor Kyler Pettis.

Naturally, being a soap, Theo’s paternity was in question both before and immediately following his birth. Thankfully, follow-up tests proved that Abe, not Brandon, had fathered Lexi’s baby. They named the boy Theodore Brandon, after Brandon and Abe’s late brother, Theo. At the infant’s christening, Abe was shot and presumed dead! Thankfully he turned out to be alive, but then Lexi was presumed dead for a little while! In 2008, five-year-old Theo was diagnosed with Autism, and Lexi stepped down from her position as chief of staff at the hospital to spend more time with her son. 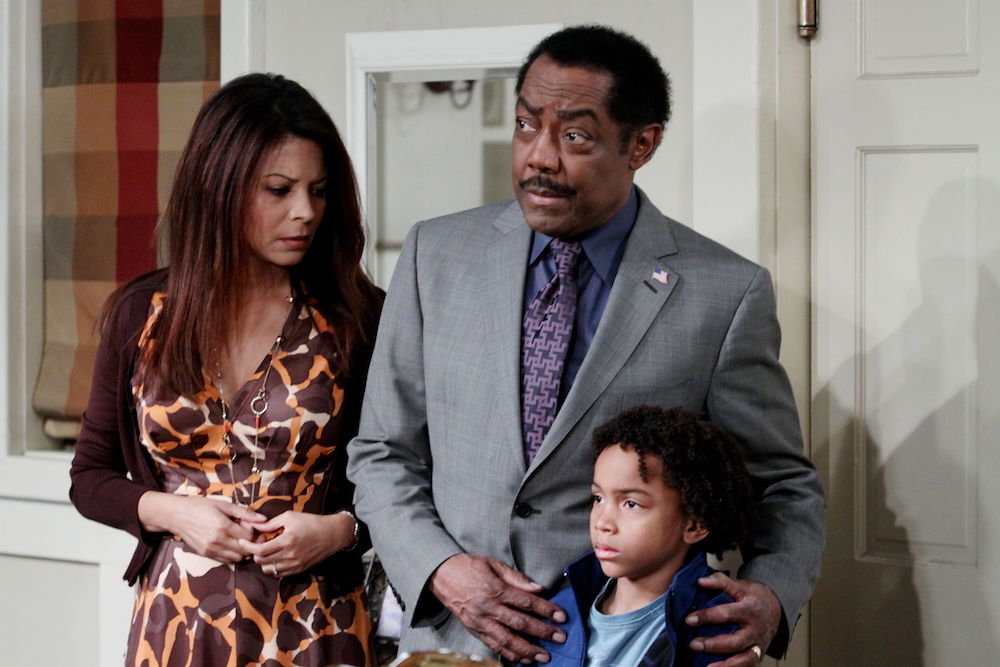 When Theo ran away from home, Bo was able to track him down and bring him home. The boy began making progress with his condition and acknowledged Abe and Lexi as his parents. Theo became very close friends with Bo and Hope’s daughter, Ciara. Sadly, Lexi passed away in 2012, leaving Abe to raise their son alone.

In 2015, a now-teenaged Theo grew closer to Ciara and discovered that Lani Price is his half-sister. He received bullying text messages and was shocked when he learned they were coming from Ciara’s stepbrother, Chase. And later, things got worse when Ciara confessed to Theo that Chase had raped her! With Joey and Claire’s help, Theo abducted Chase and forced him to confess to the assault.

Abe was worried that Theo and Ciara were getting too close, but Theo refused to stop seeing her. Unfortunately, she agreed with his dad and broke it off. After some time passed, Theo began dating Claire and temporarily moved into the DiMera mansion. After Abe was shot at a press conference, Theo pulled a gun on his shooter, Clyde, but froze up, allowing him to avoid arrest. 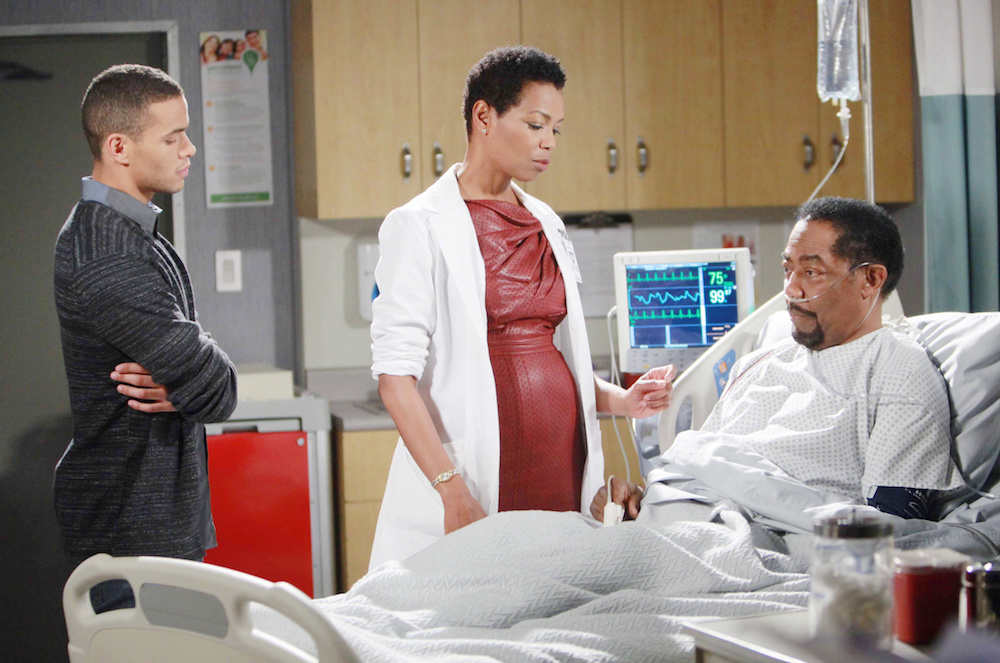 Theo was shaken by the return of Abe’s ex, Valerie Grant, and did not approve of his father rekindling his relationship with her. Since he was happy with Claire, Theo wanted to help Ciara find someone, so he set her up with Wyatt. But Ciara was furious to discover that Theo had fed Wyatt all the information he’d used to woo her, and left town. Claire confessed to Theo that she’d hidden a letter Ciara had written him, but he forgave her.

Chad hired Theo to work at DiMera Enterprises, but this led to Andre asking the young man to do some shady things like deleting an incriminating photo of Chad standing over Deimos’ dead body! But it was when Kate asked Theo to break into a warehouse that everything changed forever. JJ interrupted the break-in and gave chase, cornering Theo in Salem place and not recognizing him under the hoodie, shot him when he thought he had a weapon! 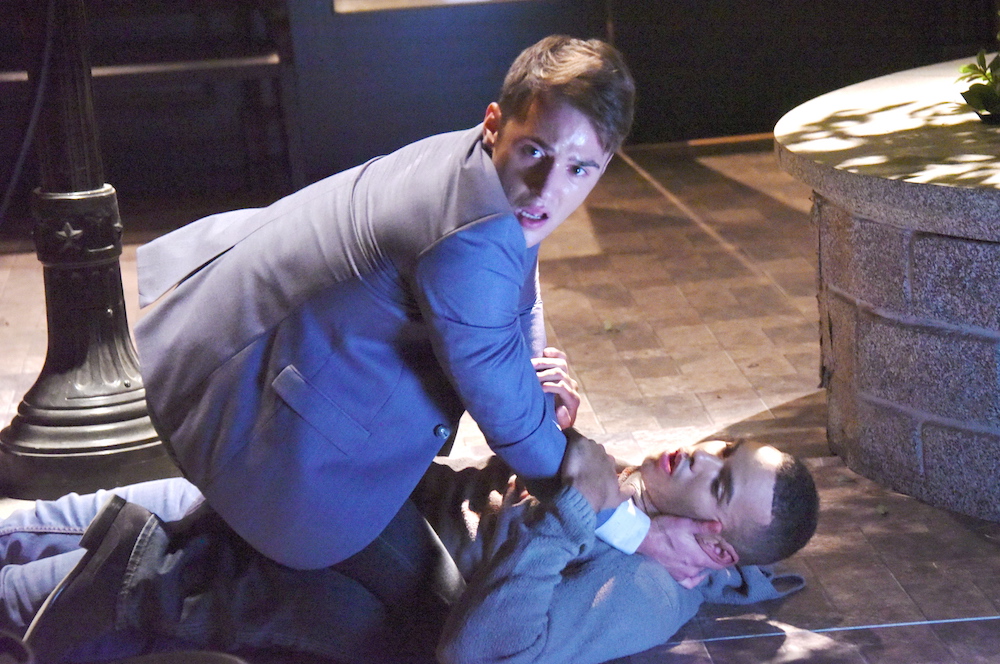 Theo’s family rallied around him as Valerie performed surgery to save the young man’s life, and JJ was utterly devastated at what he’d done. Thankfully, Theo pulled through but had to leave Salem to seek special therapy in Africa. Could he return to his family one day in the future? Stay tuned! And for more DAYS news, keep reading Soaps In Depth magazine!