Fans of THE YOUNG & THE RESTLESS were thrilled when Beth Maitland returned as Traci Abbott for the holidays at the end of last year, but for those who feel like they’re not seeing enough of the actress in Genoa City should tune in to see her in primetime in the episode of CRIMINAL MINDS airing on Wednesday, Feb. 1, at 9 p.m. ET! 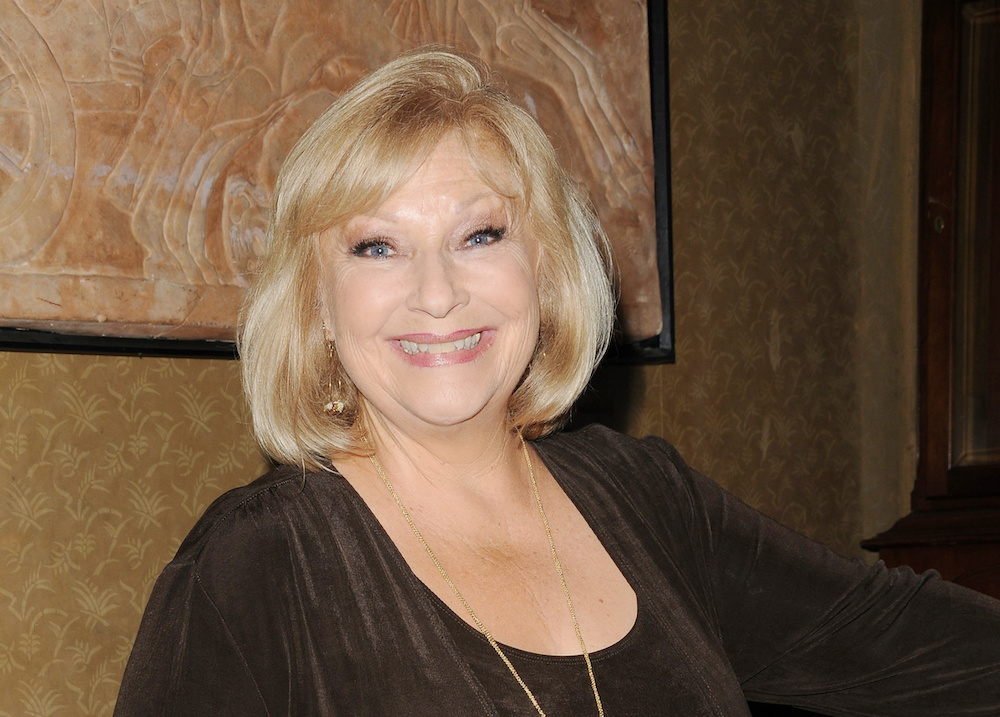 Maitland will be playing Eleanor Parsons in the episode titled “Surface Tension,” which also guest-stars GLEE’s Jane Lynch as Diana Reid, the mother of Matthew Gray Gubler’s Dr. Spencer Reid. The plot of the episode centers around a bizarre hieroglyph found under a deceased homeless man’s armpit that links to previous casualties years ago, sparking an in-depth investigation.

There’s no details as to exactly how Maitland’s character will be wrapped up in the mystery, so you’ll have to tune in to find out if she’s a victim, a suspect, or the killer! 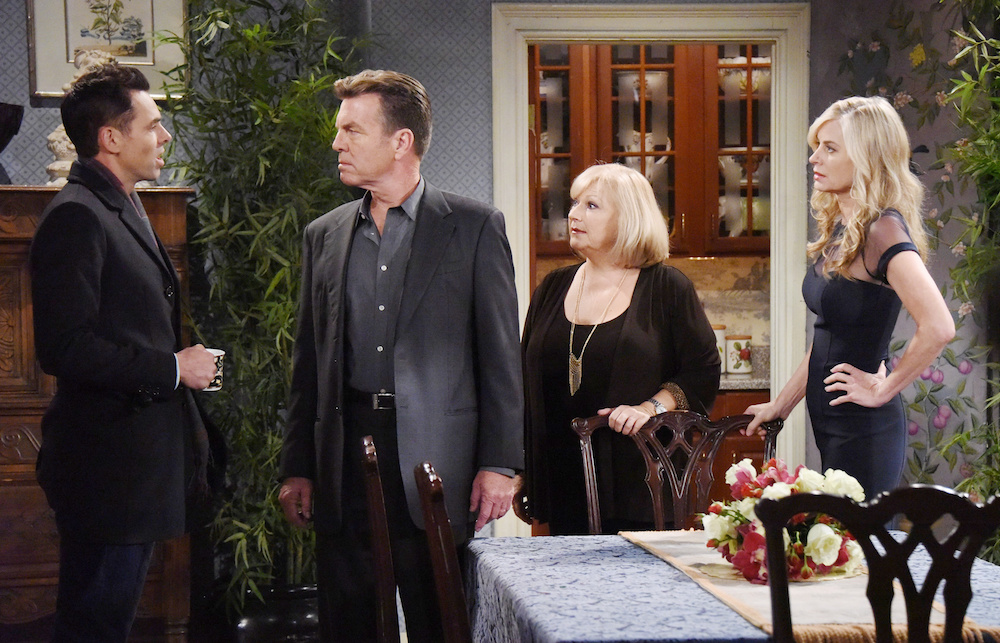 And hopefully Traci will have a lot more scenes on Y&R, because boy, does the Abbott family really need her sage advice right about now! They’re a mess!

Take a look back at some of Traci’s warm family moments in our special flashback gallery of classic Y&R pics below!