It’s Ashley’s big night, but things may not go as planned in these spoilers from THE YOUNG & THE RESTLESS. And she’s not the only one whose future is about to be turned upside down… at least not if Victor follows through on his threats to Nick!

Ashley is getting ready for the gala event where she will be presented with the Innovator of the Year award. “Tonight’s about celebrating you among the people that you care about,” Jack promises his sister. Unfortunately, now that the guest list has been expanded, one of the people invited may not be there to celebrate Ashley’s achievements! “I’m just so surprised that Ashley even invited you,” Dina remarks to Graham at their table at the Genoa City Athletic Club. Graham smiles and teases: “I don’t think it’ll be the last surprise before the evening’s over.” What does he have planned? Let’s just say this is one party you will definitely want to RSVP for! 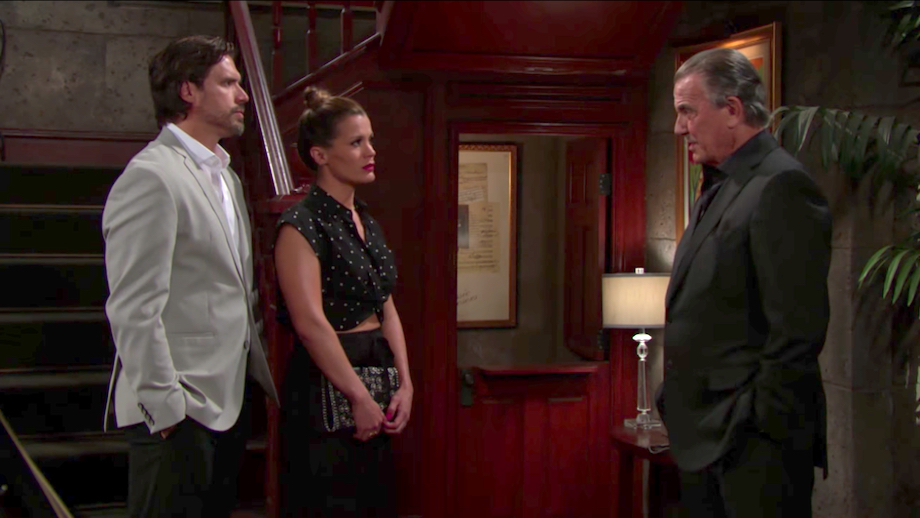 Nick has decided to use Hilary’s show as a forum where he plans to air his grievances and take The Great Victor Newman down a few pegs, but he may regret that decision. Victor confronts his son and Chelsea at the GCAC where he offers them a not-so-friendly reminder. “Just remember one thing,” he warns. “There’s nothing you have that I can’t take.” Will Nick back down or continue fighting back against his father? Just how ugly will this family feud get?

Michael Muhney Makes His Debut on THE GOOD DOCTOR This Month!