Things are getting tense in these spoilers from THE YOUNG & THE RESTLESS. Nick lashes out at Victoria, Abby snaps at Ashley, and trouble could be brewing in Scott and Sharon’s budding relationship! Who will break first?

It’s no secret that Nick has been having no end of problems with his father, but now it looks like Victoria may be adding herself to his naughty list! “Is this why you came back to Newman?” he asks his sister. “So everyone could see that you’re just as bad as he is?” Victoria has definitely been following in Victor’s footsteps lately, but could her brother’s words make her see the light and switch sides? Yeah, probably not. But Nick will certainly give it a try! 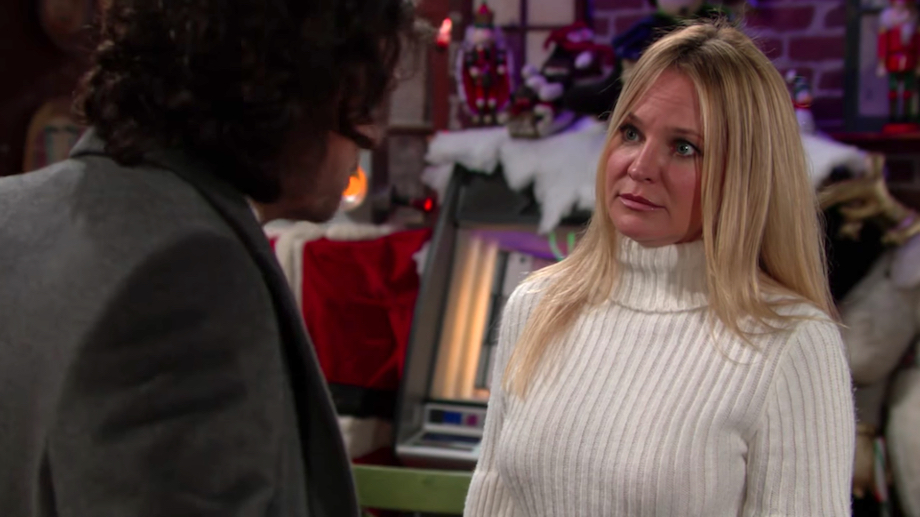 Is there trouble in paradise already? (Photo Credit: CBS)

Ashley tries talking to Abby but when Scott’s name comes up, Abby shuts down. “The last thing I want is Scott Grainger in my face,” she snarls as she storms off past a very confused Ashley. Meanwhile, over at the coffee shop, things aren’t looking too good between Scott and Sharon! “I think I at least saved a few actual human beings,” he snaps. “So if you want me to be a little bit more like your ex, it’s not gonna happen.” Is Nick starting to come between Scott and Sharon’s happiness without even being in the same room with them?

Everything You Need to Know About J.T. Hellstrom Before He Returns to Y&R

Kristoff St. John Thanks Fans for Their Love and Support