Daytime veteran Vincent Irizarry is leaving DAYS OF OUR LIVES, where he has played Deimos since January of 2016!

Although the soap does not comment on contracts or casting, SoapCentral.com broke the story and Soaps In Depth hears that Irizarry’s contract had come to an end. 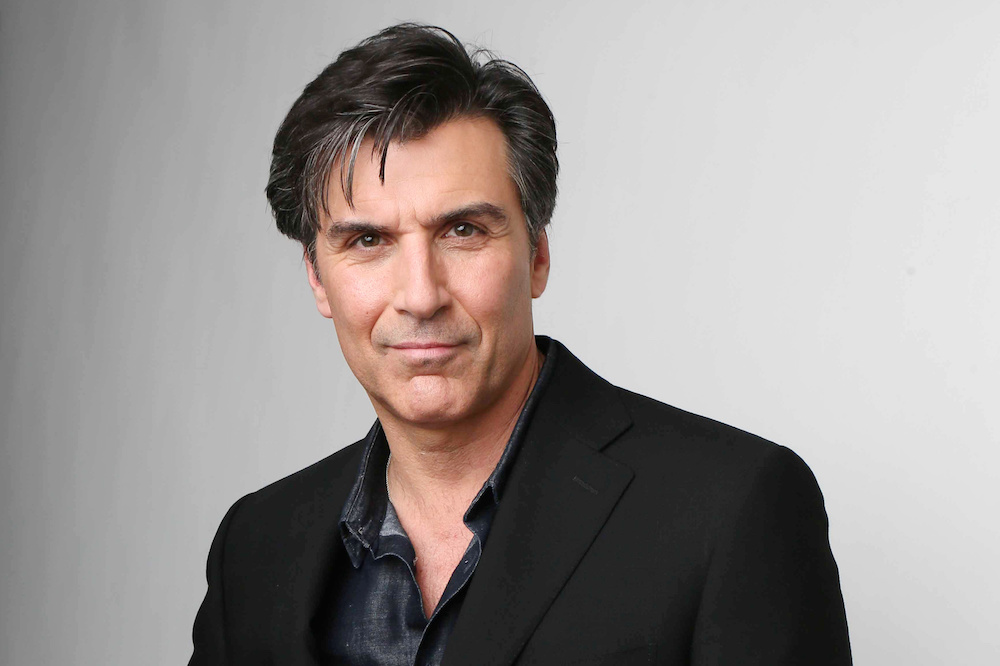 MUST SEE: Mary Beth Evans and Stephen Nichols Spill the Secrets of Steve and Kayla’s Wedding on DAYS!

Irizarry arrived at Victor Kiriakis’ brother, Deimos, at the beginning of 2016, and has been wreaking havoc in Salem ever since. When a DAYS fan site awarded him Favorite Newcomer of 2016, Irizarry tweeted, “Thanks to all our wonderful DAYS fans for this special honor! It’s been an incredible year since arriving in Salem as Deimos. Forever grateful!”

Thankfully for fans, because DAYS tapes episodes so far ahead, Irizarry should continue airing well into the summer!

Irizarry got his start in daytime as the popular Lujack on GUIDING LIGHT, and is better known by ABC fans for playing David Hayward on ALL MY CHILDREN. He has also had roles on SANTA BARBARA and THE YOUNG & THE RESTLESS.

With the recent ruling that returned the rights to the AMC and ONE LIFE TO LIVE characters to ABC, some fans wouldn’t mind seeing Irizarry appear on GENERAL HOSPITAL as David, reuniting with his former AMC love interest, Anna, played by Finola Hughes! Unfortunately, so far the only crossover character who has been announced so far is Hillary B. Smith’s Nora.

Relive some of Irizarry’s highlights as DAYS’ Deimos in the flashback gallery below!