Lily and Cane’s family on THE YOUNG & THE RESTLESS is going to look a little different when Christmas rolls around — Brandin Stennis has been cast in the role of Charlie Ashby, making his debut on Thursday, Dec. 22. 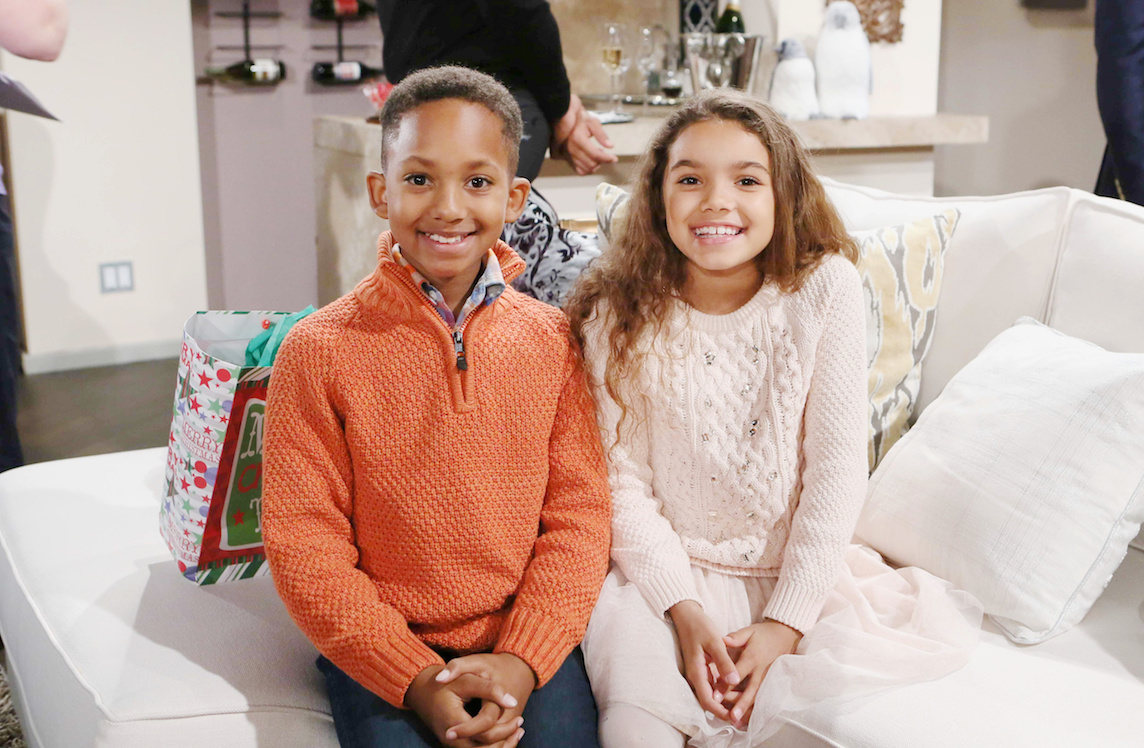 He takes over for Aidan Alexander, who was just seen in the Thanksgiving episode. Alexander and his family are moving away, which required the role to be recast. “I am moving to Hawaii!” Alexander tweeted.

After the boy’s last episode of Y&R aired, his on-screen dad, Daniel Goddard (Cane) asked fans on Twitter to show him some love. “Gonna miss you, mate, so very much!” he wrote. “I wish you greatness!”

Take a look back at some of Alexander’s memorable moments with McKenna Roberts (Mattie) and Christel Khalil (Lily) in the flashback gallery below!