Fans who enjoy watching Ashley’s adventures on THE YOUNG & THE RESTLESS can also keep up with portrayer Eileen Davidson’s real-life drama on episodes of THE REAL HOUSEWIVES OF BEVERLY HILLS. But her real and “reel” lives are crossing over as REAL HOUSEWIVES star Erika Girardi makes a guest appearance on the soap in the episode airing Thursday, Dec. 15! 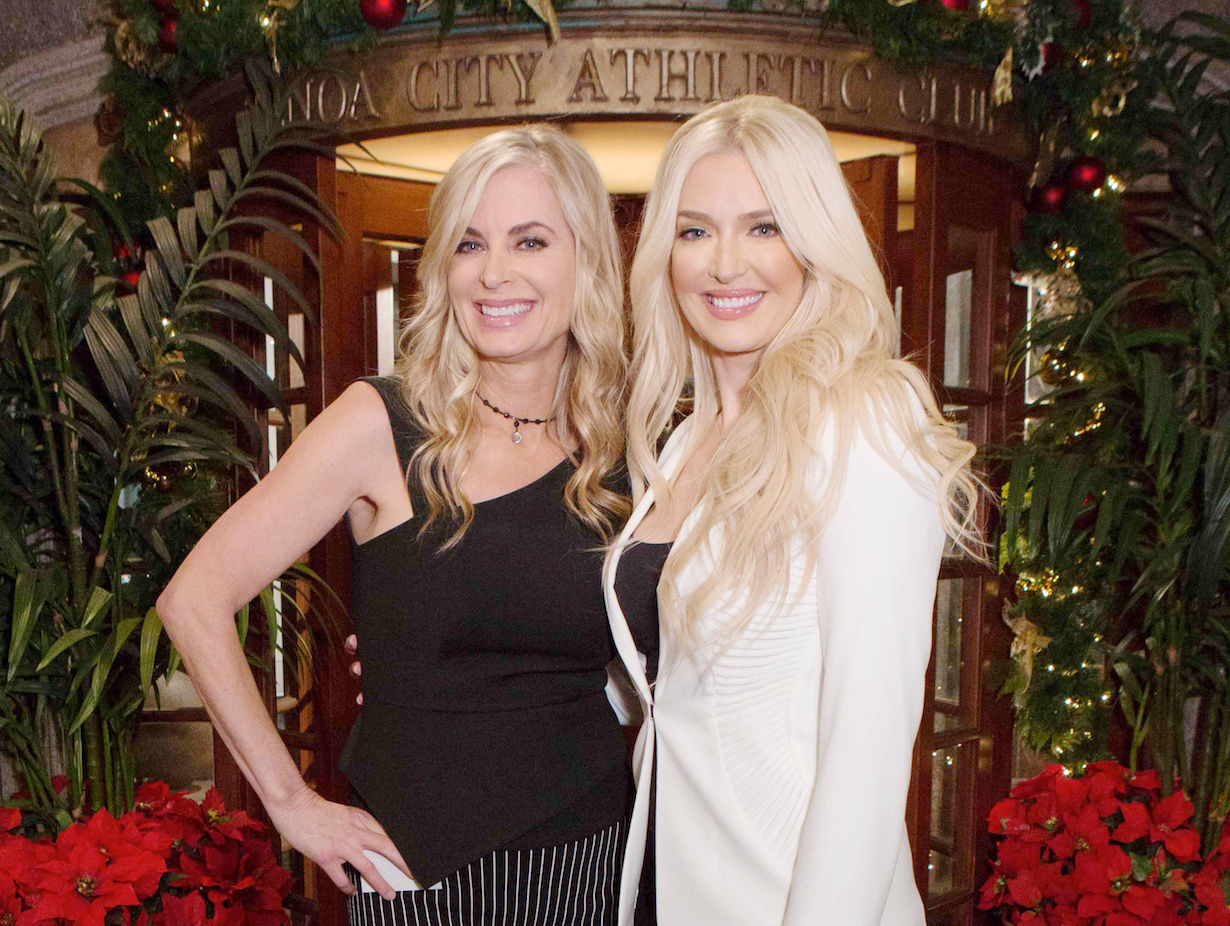 “I had a blast working with Erika on Y&R!” Davidson tweeted. “Can’t wait for everyone to watch!”

According to Entertainment Weekly, Girardi will be playing Farrah Dubose, a businesswoman who will interact with Genoa City’s elite — including Ashley Abbott!

Naturally, the next season of REAL HOUSEWIVES OF BEVERLY HILLS will feature a behind-the-scenes peek at the taping of the episode! Davidson and fellow soap star Lisa Rinna (ex-Billie, DAYS OF OUR LIVES) will be back when the seventh season premieres on Tuesday, Dec. 6 on Bravo.

While you wait, check out some of the wild pics Davidson and the other REAL HOUSEWIVES have shared!