Best wishes to daytime legend Kim Zimmer, who celebrates her birthday today! The Emmy-winning actress started on the stage and made her first big splash in soaps replacing Kathleen Turner as Nola on THE DOCTORS. Ironically, Zimmer’s resemblance to her predecessor led to her being cast opposite Turner in the classic thriller, Body Heat! 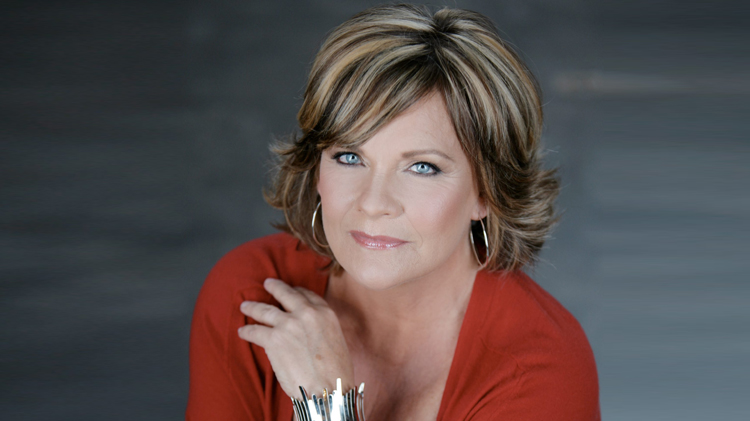 After THE DOCTORS was canceled in 1982, Zimmer moved to ONE LIFE TO LIVE as Echo DiSavoy, but became a true daytime superstar in 1983 when she joined the cast of GUIDING LIGHT as the irrepressible Reva Shayne!

After leaving GL in 1990, Zimmer enjoyed a brief stint on NBC’s SANTA BARBARA from 1992-93 as well as appearances on primetime series like MODELS, INC., BABYLON 5, and SEINFELD. The actress ultimately returned to GL in 1995 and played the self-proclaimed “Slut of Springfield” until the soap’s final episode in 2009, earning four Daytime Emmy Awards for Outstanding Leading Actress in the process.

Zimmer returned to OLTL in 2010 but left shortly before that soap left the air. More recently, the actress has returned to the stage, playing Madame Morrible in a touring production of the Broadway hit, Wicked and appearing opposite former GL co-star Robert Newman (Josh) in a production of Gypsy.

Celebrate Zimmer’s big day with a look back at some highlights of her epic career in our special photo gallery below!

For more on what your favorite GL actors are up to now, keep reading the CBS edition of Soaps In Depth magazine!