Congratulations to THE YOUNG & THE RESTLESS alum Justin Hartley (ex-Adam), whose new primetime series, THIS IS US, has become a runaway success! 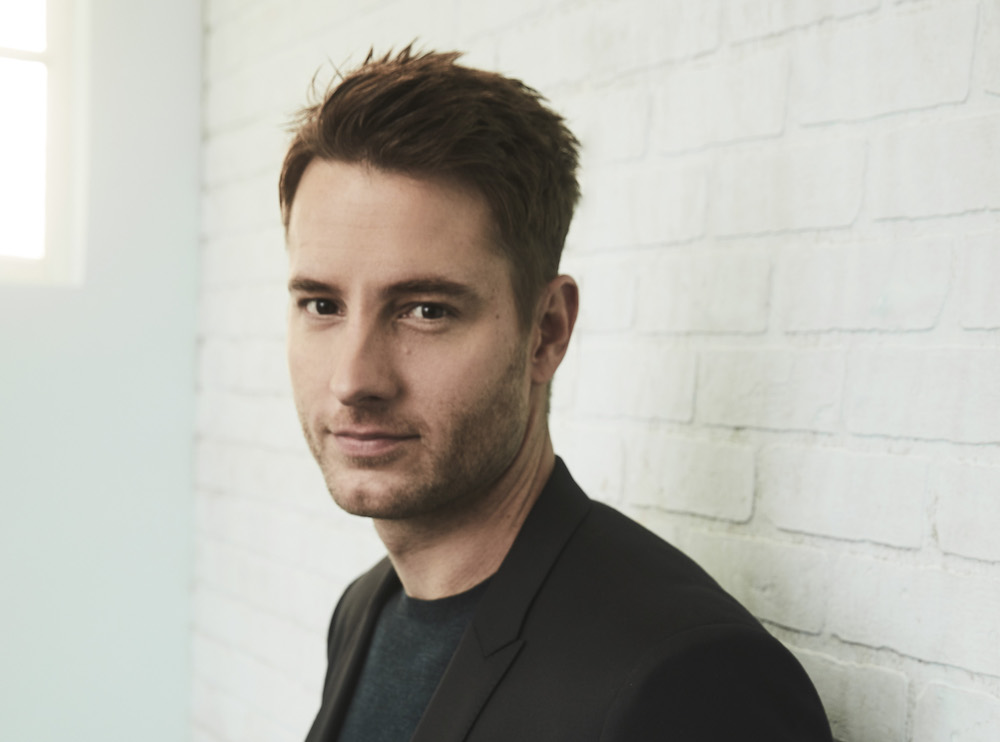 At the 2017 People’s Choice Awards, THIS IS US beat out 12 other series to be voted Favorite New TV Drama. “Thanks to all people!” Hartley tweeted. “Thanks for voting THIS IS US best new drama! Many thanks to all you beauties.”

THIS IS US has been nominated for many awards since its premiere, and has won the AFI Award for TV Program of the Year and the Critics’ Choice Television Award for Most Exciting New Series.

MUST SEE: Y&R’s Justin Hartley and Chrishell Stause Share Adorable Pics of the New Additions to Their Family! 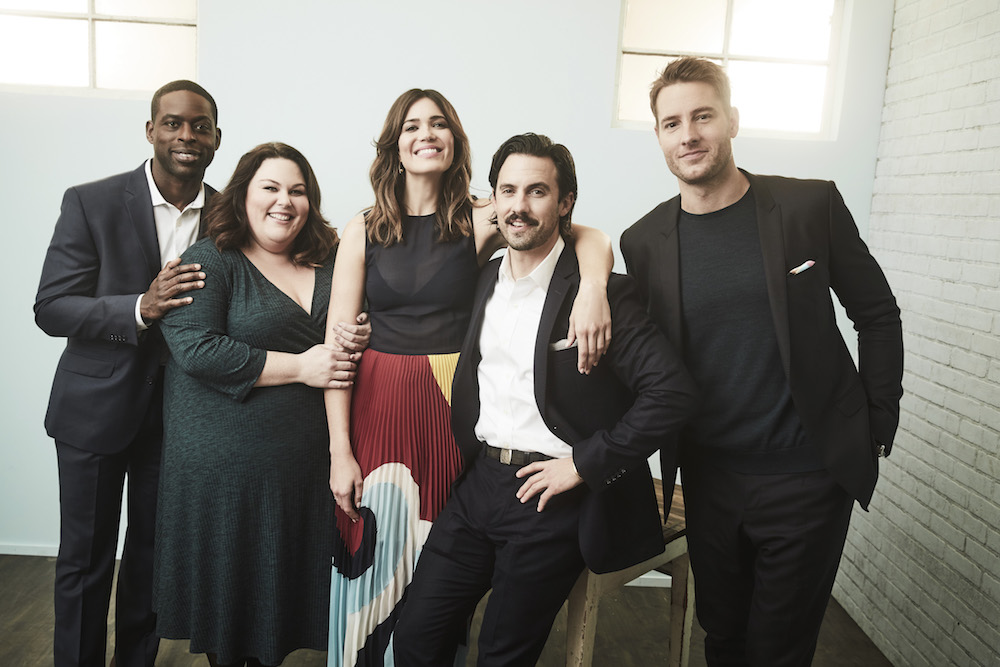 As popular as THIS IS US has been with critics, the series has also proven popular with viewers. Enough so that NBC has already renewed the drama for a second season — and also a third! “THIS IS US is as good as anything we’ve ever had,” NBC Entertainment president Jennifer Salke announced at The Television Critics Association’s Winter Press Tour. “We’re thrilled to renew it for two seasons and there’s no doubt it will have a long life on NBC.”

“Not that I am surprised,” tweeted Hartley’s fiancée, Chrishell Stause (ex-Bethany, Y&R; ex-Jordan, DAYS OF OUR LIVES; Amanda, ALL MY CHILDREN), “but this is fantastic!”

All the best to Hartley and the rest of the cast and crew of THIS IS US for continued success!

THIS IS US is a tearjerker, but Hartley and his castmates have a blast off-camera! See just how much fun they’ve been having celebrating the show’s success in the gallery below!