Whenever a soap character starts acting extra awful and angering everyone else in town, it’s an obvious set up for a murder mystery. And with the Forresters, Spencers, and Spectras all out for revenge, the big question now is: Who shot Bill on THE BOLD & THE BEAUTIFUL? The problem is, when you’re dealing with a guy like Bill Spencer, there’s no shortage of suspects! 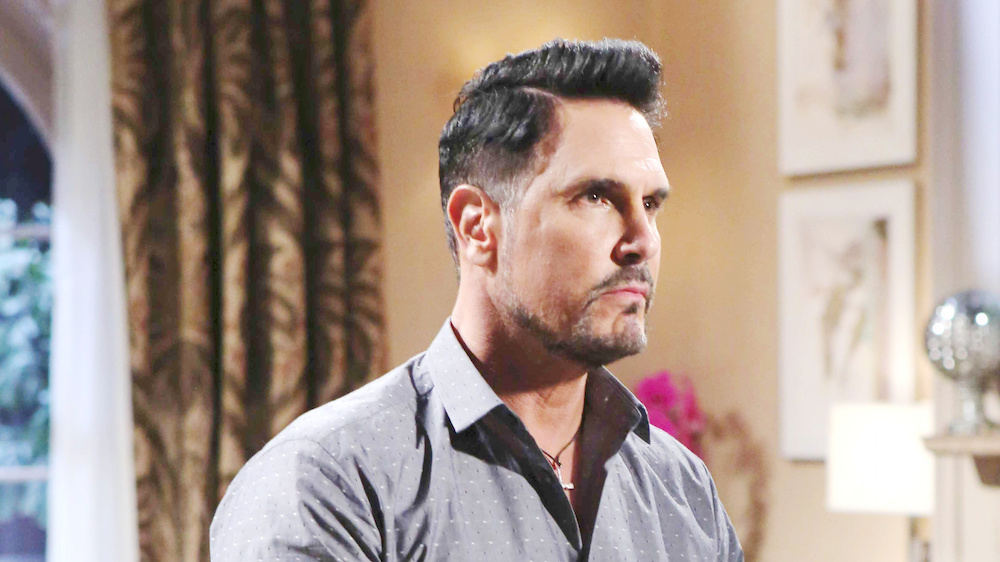 After lying, cheating, manipulating, setting fires, blowing up buildings, nearly killing people, and lashing out at everyone around him, Bill Spencer had more enemies than friends in town. Actually, it doesn’t seem like he had any friends towards the end there!

Scroll down to check out our list of the most likely suspects and see if you agree with our theories. And stay tuned to see how the mystery plays out — there will be plenty of twists and turns and shocking revelations to come!

Vote on Who You Think Shot Bill Spencer

Don Diamont Competing on the Italian DANCING WITH THE STARS