Fans who love watching Eileen Davidson as Ashley on THE YOUNG & THE RESTLESS will be delighted to learn that they will also be able to continue watching her off-screen life in the new season of THE REAL HOUSEWIVES OF BEVERLY HILLS! 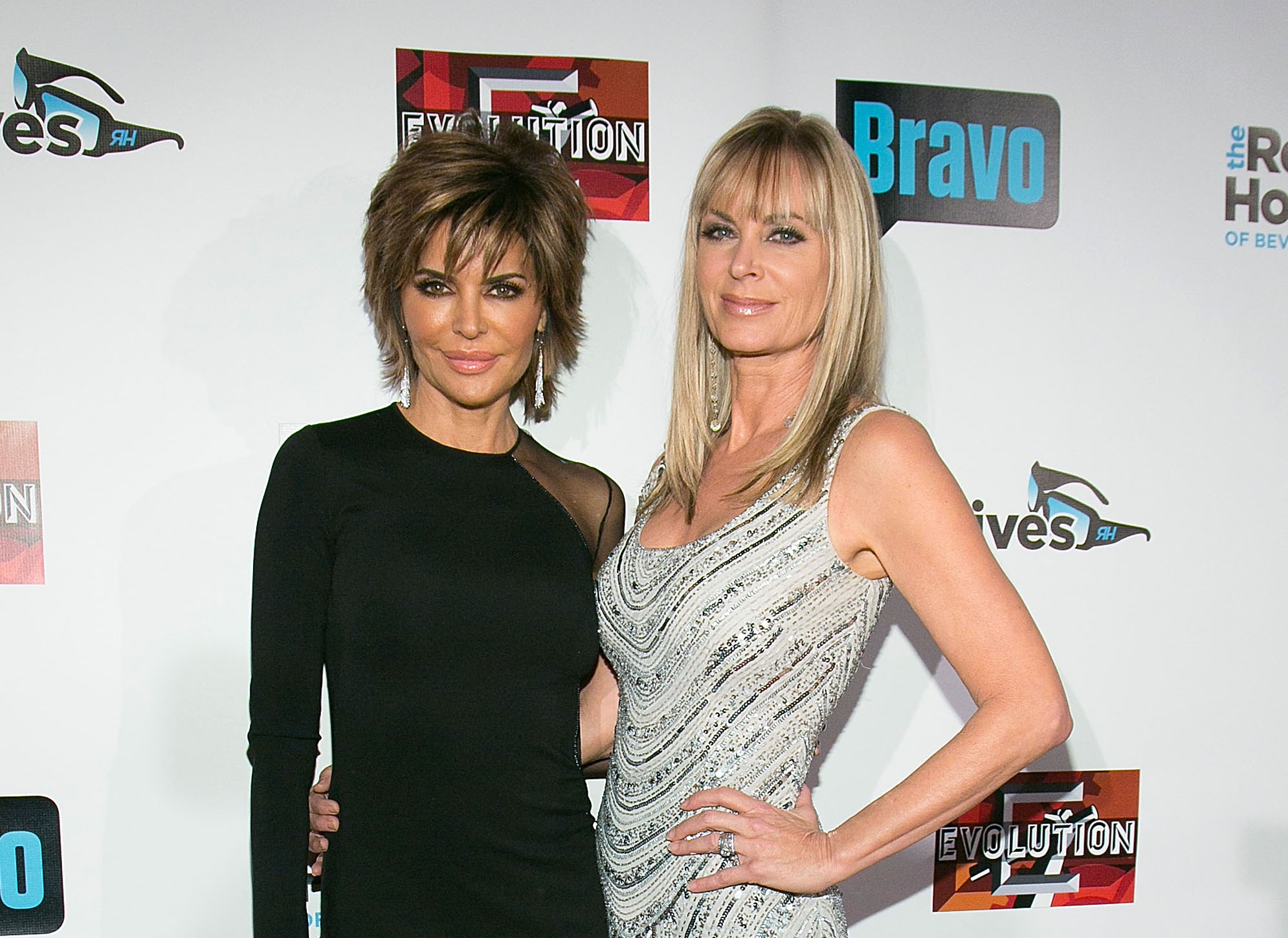 Lisa Rinna (ex-Billie, DAYS OF OUR LIVES) had already been announced as joining Kyle Richards and Lisa Vanderpump for the upcoming season seven, but now Bravo has announced that Davidson will be returning to the series.

“I’m back for another wild ride, people!” the Y&R star tweeted.

MUST SEE: Y&R’s Justin Hartley Got Half-Naked and All-Wet!

“Lisa R. and Eileen have always been such a nice support system for one another,” shared Bravo, “and it looks like these two besties aren’t going anywhere.”

Bravo has only just started shooting season seven, but we’ll let you know as soon as a premiere date is scheduled so you can set your DVR’s for all the juicy drama!

Check out all the drama Davidson has gone through in Genoa City in our special Y&R flashback gallery below!