Kids grow up so fast these days, especially on soaps! THE BOLD & THE BEAUTIFUL has just announced that they are aging Brooke and Ridge’s son, R.J., to be a teenager now played by Anthony Turpel. He will first air on Wednesday, Sept. 14.

R.J. was most recently played by Mace Coronel beginning in 2013 when the character returned from boarding school, but wasn’t seen much aside from family gatherings. Perhaps now that he’s older, the character will have more to do? 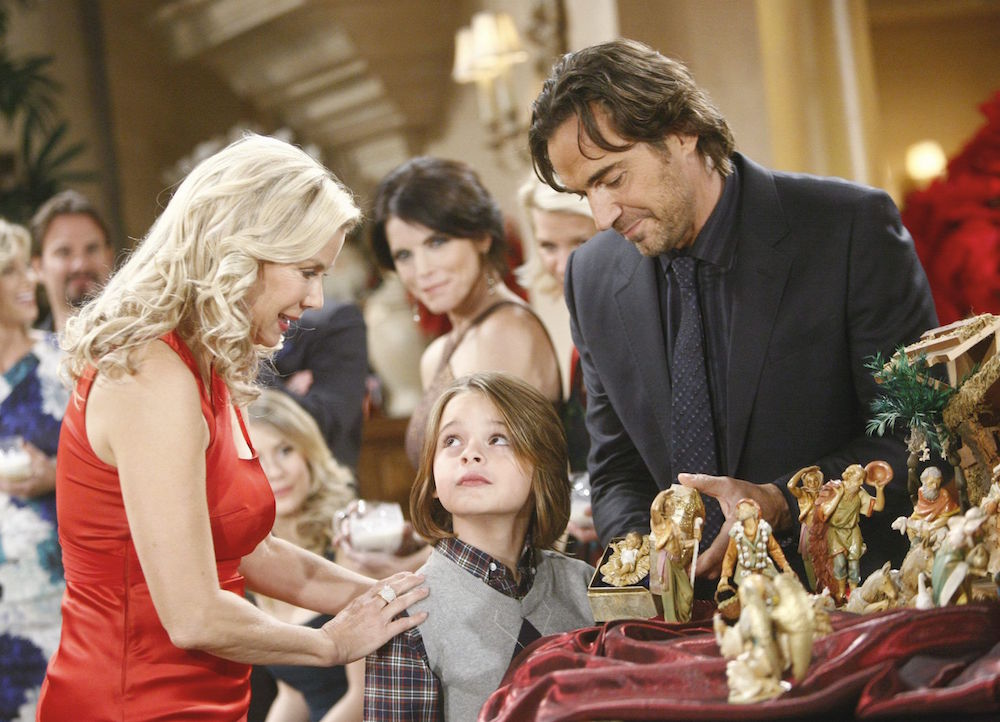 MUST SEE: Ashleigh Brewer Brings Ivy Back to B&B

Turpel’s on-screen mom, Katherine Kelly Lang (Brooke), congratulated the young actor on landing the role, tweeting, “I’m happy to have R.J. back in storylines! It will be fun!”

This is Turpel’s first daytime role, having appeared in episodes of primetime series like LIFE IN PIECES and COMEDY BANG! BANG!.