Will Horton is returning to DAYS OF OUR LIVES, and it will be Chandler Massey playing the role again!

According to Entertainment Weekly, Massey returned to work at the set in April, and his first episode is scheduled to air sometime in September. “I am so excited to be bringing Will back to Salem!” Massey declared. “I can’t wait for the fans to see what we have planned. You won’t want to miss it!”

Massey joined the cast of DAYS back in 2010 as the character of Will was aged into adulthood. He was part of a groundbreaking storyline where Will came out as gay and embarked on a relationship with Sonny Kiriakis. Before exiting the soap in 2013 to return to school, the actor earned three consecutive Daytime Emmy Awards for Outstanding Younger Actor. 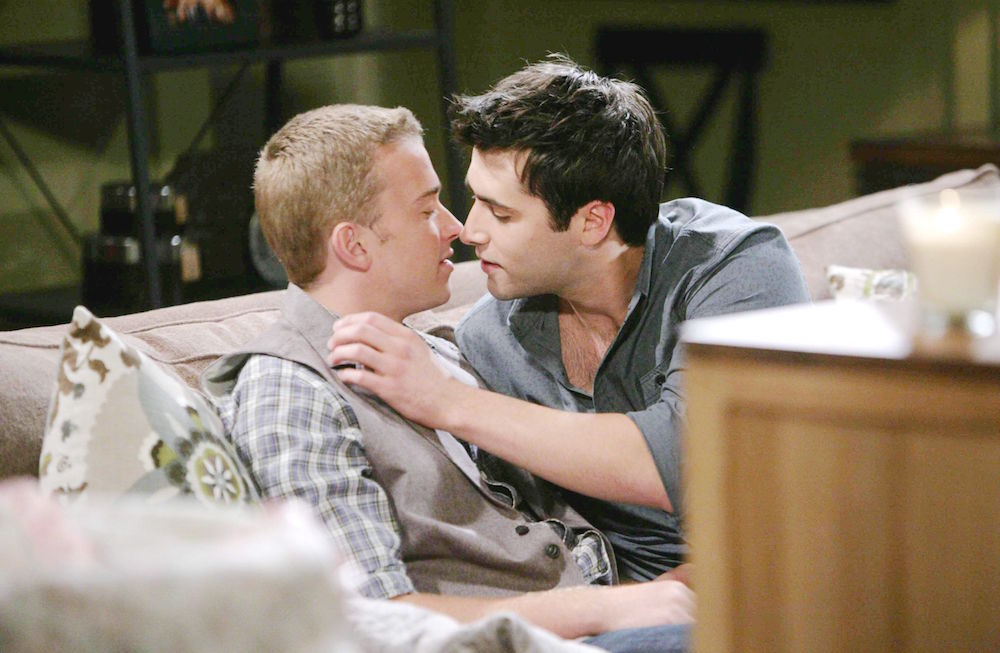 MUST SEE: Get to Know Lucas Adams (Tripp)!

Following Massey’s exit, the role was recast with Guy Wilson, and in 2014, DAYS aired the first gay male wedding in daytime history when Will finally tied the knot with Sonny. Sadly, in 2015, Will was strangled to death by Ben Weston after discovering that Abigail’s beau was the Necktie Killer.

Fans were devastated by the killing of such a beloved character, so they will likely be overjoyed that Will is coming home to Salem. The only question that remains is just how is he still alive? Back in April, Alison Sweeney announced she was coming back to DAYS, so could the returns be connected? Perhaps Sami learned that her son was still alive and went off in search of him? And she’ll return to Salem with Will in tow?

Stay tuned for more information as details regarding Will and Sami’s returns are announced! And for more DAYS casting news, keep reading Soaps In Depth magazine!

More From Soaps In Depth

Who Is Wyatt on DAYS?

DAYS’ Mary Beth Evans to Be Honored for Her Important Work With Foster Children!

Don’t Miss These Popular Daytime Actors in the New Amazon Mini-Series Ladies of the Lake!