With new headwriter Ron Carlivati at the helm, DAYS OF OUR LIVES is returning to its roots, and that means embracing its veteran actors and characters. So fans can look forward to the return of Martha Madison and Brandon Beemer as Belle and Shawn this year!

“It’s good to be home,” Madison tweeted about the news once it broke. And Beemer took to Twitter himself to promote the new changes at DAYS, though he didn’t let on that he would be back. “Make sure you watch!” he posted. “There’s a lot more good stuff coming!”

Madison first appeared as Belle Black back in 2004, taking over for the popular Kirsten Storms (now Maxie on GENERAL HOSPITAL), although Charity Rahmer played the role for a month in between the two of them. Beemer made his debut in Salem as Shawn-Douglas Brady in 2006, replacing Jason Cook.

MUST SEE: Jordi Vilasuso Confirms His Exit From DAYS 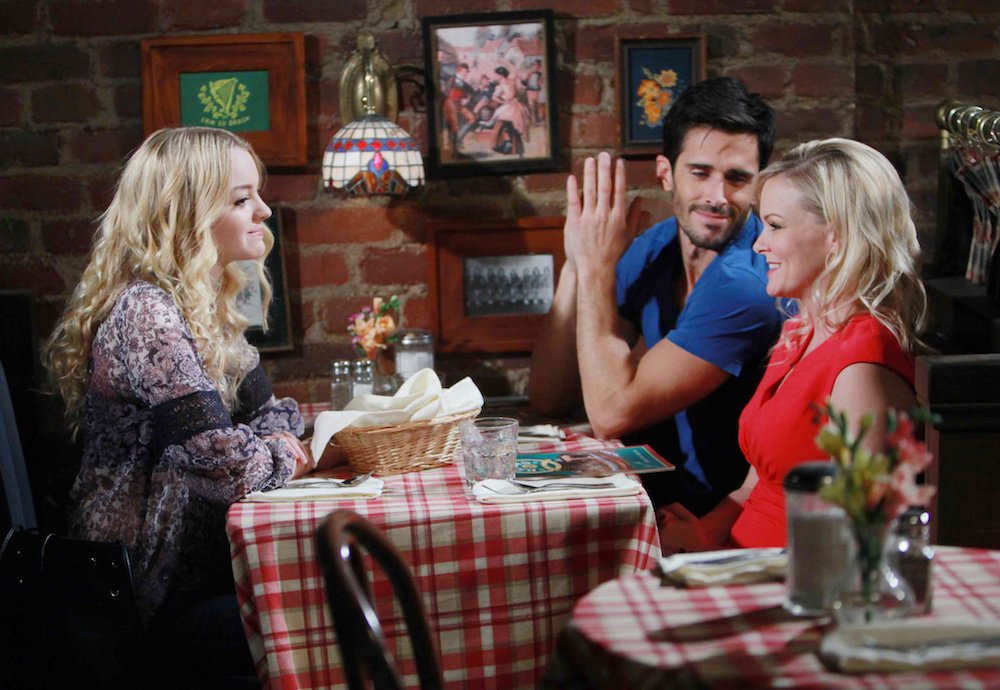 Both actors left DAYS in 2008 and the characters were written out, but they returned in 2015 as part of the soap’s 50th anniversary celebration. Unfortunately, their last stint was relatively brief and the actors again left the show as Belle and Shawn moved to Hong Kong in early 2017 leaving their daughter, Claire in Salem. What brings them back this time? You’ll have to stay tuned to find out!

Because of DAYS’ advanced taping schedule, while Madison and Beemer may be back on the set taping, those episodes aren’t likely to air until closer to the end of the year. But as soon as we have confirmed air dates for their return, we’ll be sure to let you know!

Who Is Bonnie Lockhart?