Bailey will be introduced as Tim McNally, a videogame developer who’s determined to win the heart of Maddy’s best friend, Kayla (played by Monique Coleman of High School Musical). “She’s very much into her culture and the last person that you would think would go out with a white guy,” Bailey previews. “But Tim’s confident enough to not be put off by that.”

Over time, Kayla’s defenses are sure to get worn down as Tim’s the kind of guy who doesn’t take no for an answer. “He’s smart, he’s put together, and he knows what he wants,” Bailey suggests. “Kayla’s a strong, opinionated, flavorful woman and he’s both intrigued by and attracted to her. He pursues her relentlessly.” 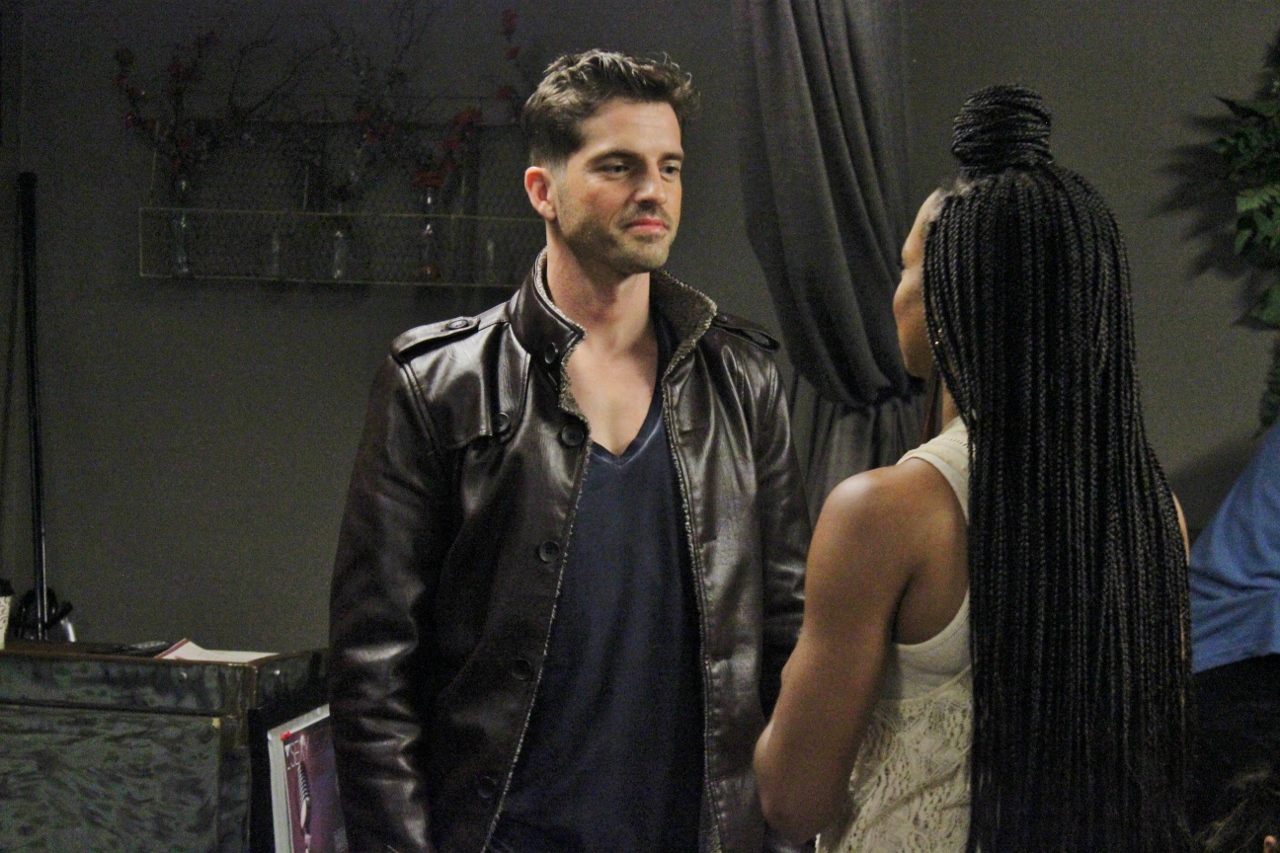 For the former soap star, working opposite Coleman has been one of the best parts of the gig. “She’s really interesting and has a lot of personality — she’s a lot like Kayla,” he suggests. “We had some good scenes and really connected.” The great part about being on HERE WE GO AGAIN is that it shoots in Atlanta. “I have relatives that live an hour north of there, so I stayed with them,” Bailey relates. “They are homebuilders, so on my days off, I did some construction work, which I loved, and then I’d go and be the love interest — the fly white guy — every other day.”

Bailey and his wife, Adrienne Frantz (ex-Amber, THE BOLD & THE BEAUTIFUL/THE YOUNG & THE RESTLESS) recently welcomed a beautiful baby girl whom they’ve named Amélie. “She’s the best thing I’ve ever worked on,” the proud papa insists. “She’s up to almost 10 pounds now an she’s beautiful and perfect in every way.” Don’t miss the pictures in the current CBS issue of Soaps In Depth!