Soap fans who were wondering how Ingo Rademacher would fit in on THE BOLD & THE BEAUTIFUL as a recast Thorne will be able to see for themselves when the GENERAL HOSPITAL alum makes his debut in the episode scheduled to air on Monday, Nov. 27. But if you can’t wait that long, the actor will be joining castmates John McCook (Eric), Jacob Young (Rick), and Thorsten Kaye (Ridge) for a special meet-and-greet with fans on Thursday, Nov. 16, at the Original Farmers Market in Los Angeles! Tickets are only $25 and are available at this link, so if you want to hang out with the actors, get autographs and photos while enjoying delicious hors d’oeuvres and drinks, don’t delay!

You can also get a sneak peek at the actor in character as Thorne alongside McCook, Kaye and Katherine Kelly Lang (Brooke) in this backstage photo! “Welcoming Ingo to the show,” Lang wrote when she shared the image on Instagram. “His first day was yesterday.” 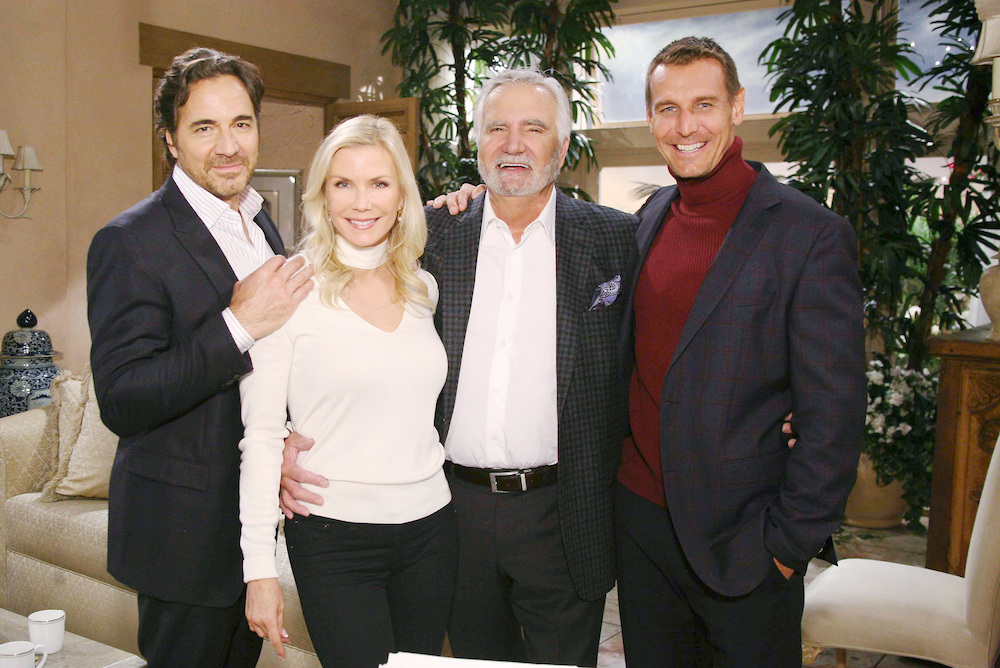 The soap world was thrown into a bit of a frenzy back in September when Winsor Harmon tweeted: “Just spoke with Brad Bell and at this time, he’s decided to recast Thorne. I wish the new actor and the show continued success.” Fans protested the B&B headwriter/executive producer’s decision on social media and offered Harmon their support. But Harmon was just as supportive of his replacement. “Congrats, Ingo,” he tweeted after the news of Rademacher’s casting broke. “You’re gonna be amazing as Thorne, buddy! Big shoes, dude, size 11. Call me man!”

Rademacher told TV Insider that he was originally set to play a short-term role for just a dozen episodes, but that changed. “Brad Bell had a change of heart and wanted to give me a full-time, contract role,” he confided. “I certainly hope to play Thorne as well as Winsor did. He’s really one of the nicest and most gracious people I’ve ever met. He tweeted over this past weekend that his role was being recast and I read the comments and a lot of people weren’t happy. I said to my wife, ‘Wow, I feel kind of bad about this.’ I mean, I know it’s the way things go in daytime, but this is a new experience for me. I’ve never stepped into a role that was previously played by someone else. I hope the fans aren’t too upset about this.” 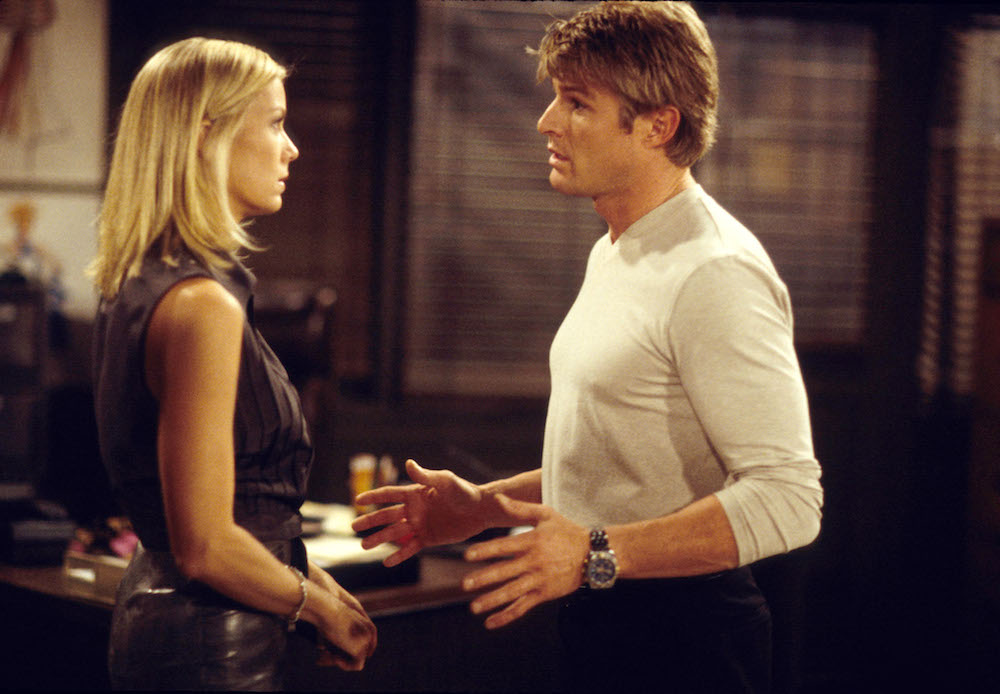 Rademacher will be the fourth actor to play the role of perennial Forrester second-ran Thorne. Clayton Norcross originated the role when the soap debuted in 1987, but was replaced with Jeff Trachta in 1989. In 1996, Harmon assumed the role, which he played until 2010 on contract, after which he continued on a recurring basis until now. Thorne was most recently seen in 2016 when he joined the rest of the family in attempting to stop Eric from marrying Quinn.

Now that Rademacher is taking over the role, what does B&B have planned for Thorne? Stay tuned and find out! And for more B&B casting news, keep reading the CBS edition of Soaps In Depth magazine!