A new Spencer employee on THE BOLD & THE BEAUTIFUL has a surprising connection to THE YOUNG & THE RESTLESS! On Tuesday, Sept. 26, television host and actress Kym Douglas will make a special appearance in scenes with Don Diamont (Bill) and Scott Clifton (Liam). And if her name sounds familiar, it’s because her husband is Jerry Douglas, who played patriarch John Abbott on Y&R for 25 years! Douglas has been doing improv as a regular on THE ELLEN DEGENERES SHOW for 13 years and also hosting HOME & FAMILY on the Hallmark Channel, so she was grateful to have her husband as what she called “a built-in acting coach!” 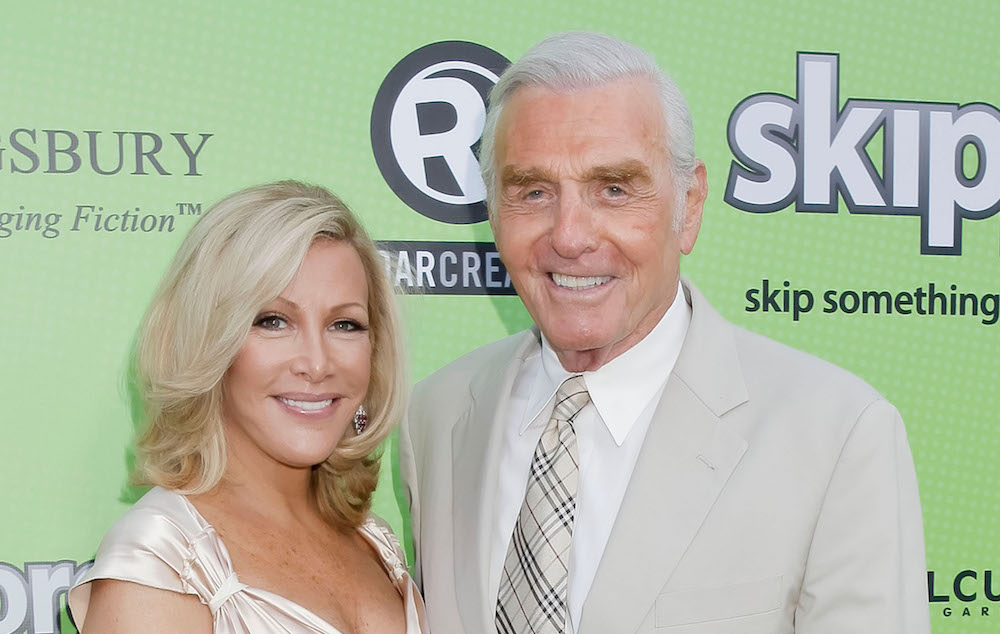 With her hosting gigs keeping her busy, Douglas admits she wasn’t actively pursuing an acting career at the same time, but when an agent approached her husband, he suggested she take the guy up on the offer instead. “So I went in the next day, he signed me on the spot,” Douglas admits, “but I’m thinking, ‘Okay, I know how this goes. They take 10 percent of everything you make but they’ll never get me on an audition again.’ So we go away to Hawaii on a family vacation and I come back to an E-mail from the agent saying ‘I submitted you for the role of Sharon on B&B and they hired you. You’ll be working in two days.’ I went absolutely crazy!”

Thankfully, she already knew Diamont, so that helped her feel more comfortable on the set. “Jerry and Don go way back for over 30 years when Don was just starting out on Y&R,” Douglas reveals. “So we have a history and that was really fun.” 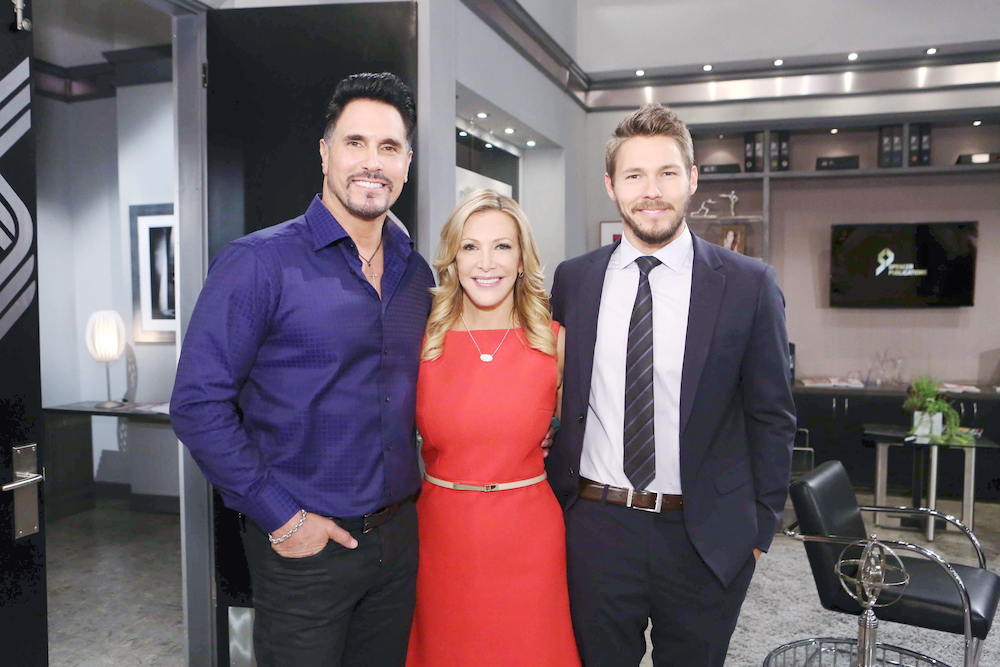 Surprisingly, this isn’t her first appearance on a soap. Although it’s not listed on her IMDb page, Douglas reveals that she actually made an appearance in Genoa City back in the day! “The wonderful and late Bill Bell many, many years ago when I first married Jerry, asked me if I would come on Y&R and be Colby Chester’s secretary,” she confides. “I got in several altercations with the lovely Jill Foster. Colby Chester was my boss and Jill was having an affair with him, I think. I don’t honestly think anyone even in the soap super fan world would even remember it.”