After six years with the soap, Melissa Claire Egan is leaving THE YOUNG & THE RESTLESS. There were rumors flying around the Internet for a few days before the actress confirmed her exit on Twitter with a heartfelt message.

“After much thought and six wonderful years,” Egan wrote, “I have decided to leave Y&R. I love this show (and this genre) so very much, and am so grateful to this amazing crew and cast, especially my beyond wonderful Josh Morrow (Nick). This cast, crew, and everyone behind the scenes at Sony and CBS are truly the best at what they do and are my family. To you incredible fans, thank you for everything. This isn’t goodbye. Truly. Just goodbye for now. All my love, Melissa.”

Egan joined the cast of Y&R in November of 2011 as the shady con artist Chelsea Lawson and the character soon became a fan favorite and mellowed out (while still keeping a bit of an edge!). Chelsea’s relationship with Adam Newman was extremely popular, and viewers have also taken to her most recent pairing with Morrow’s Nick. 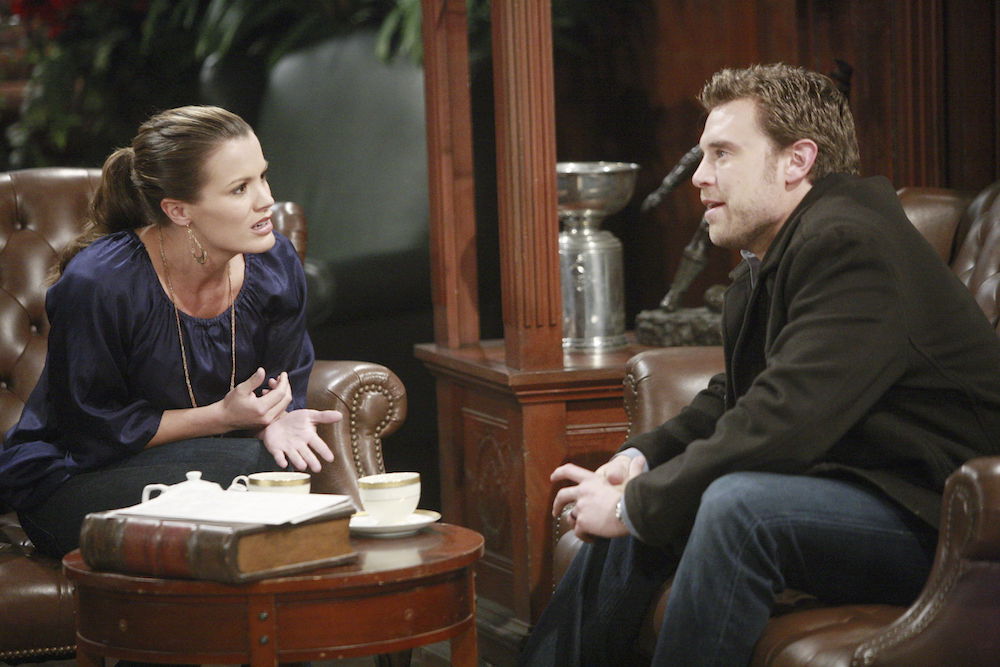 Before joining Y&R, Egan made her daytime debut in the role of Annie Novak Chandler Lavery on ABC sudser ALL MY CHILDREN. During her career, she received three Daytime Emmy Award nominations for her work on AMC and two for her performances on Y&R. Egan has made appearances in primetime series like WE ARE MEN, BONES, and CRIMINAL MINDS. Perhaps Egan is leaving Y&R to test the waters in primetime again?

Naturally, we will continue to keep you up to date with all of Egan’s future projects and appearances. And while there has been no word on exactly when she will last air on Y&R or how Chelsea will be written out, hopefully, they’ll leave the door open for a possible return at some point in the future! Stay tuned! And for more Y&R casting news, keep reading the CBS edition of Soaps In Depth magazine!

All the Actors up for Daytime Emmy Award Nominations This Year