Add another one to the list of characters returning to Genoa City the week of March 26 for THE YOUNG & THE RESTLESS’ 45th anniversary — Kyle Abbott is coming back! Michael Mealor is joining the cast of Y&R as the latest actor to play Jack and Diane’s son.

While this is Mealor’s daytime debut, the actor has made appearances in primetime series like SUPERGIRL, CHASING LIFE, FALL INTO ME, and ROADIES. He is also a professional model with Wilhelmina International. After a series of child actors, the character was aged into an adult with Blake Hood assuming the role. He was then replaced with Hartley Sawyer and most recently, Lachlan Buchanan. 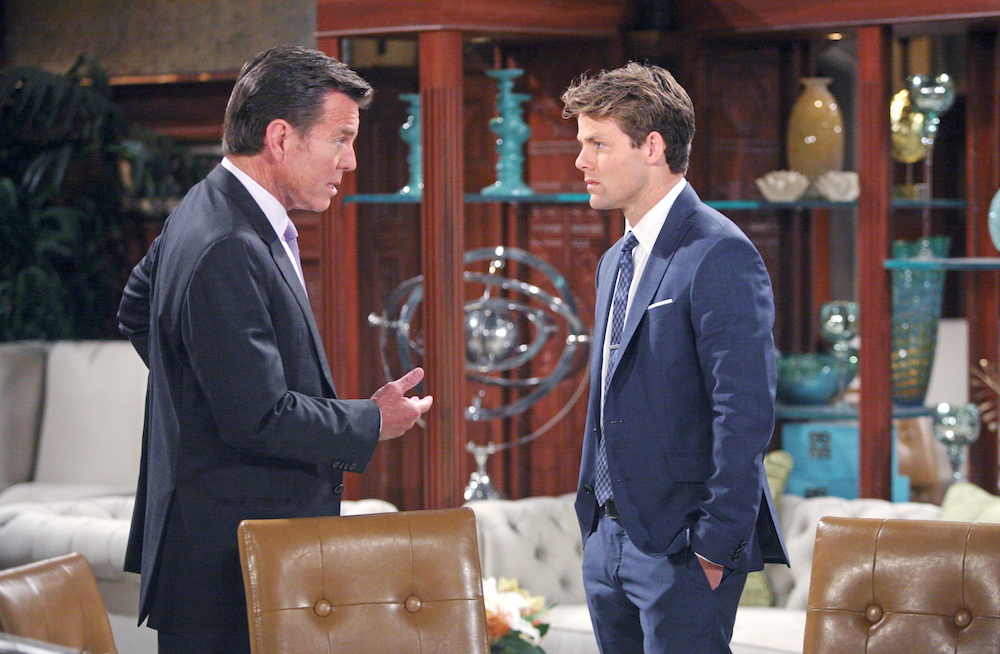 The last viewers saw of Kyle, he had broken up with Summer over her involvement with Luca, and taken a one-way trip to New York. That was back in April of 2016, so who knows what might have happened to him in the past couple years?

At this point, Y&R hasn’t revealed any storyline details or other information surrounding Kyle’s return. The anniversary episodes are bringing back other familiar faces like Lorie and Leslie Brooks, Julia Newman, and Brittany Hodges. And while those are likely brief visits, the fact that the soap has cast a new actor as Kyle should mean he’ll be sticking around long after the anniversary events are through. Stay tuned to find out!

What Happened to Chelsea on Y&R?

Kristoff St. John Shares Pics of the New Woman in His Life