Rumors have been flying fast and furious around the internet that ONE LIFE TO LIVE alum Trevor St. John (Todd/Victor) is joining the cast of THE YOUNG & THE RESTLESS!

Rumor has it that St. John would be playing Frank Barritt, the biological father of Sharon’s daughters, Mariah and Cassie. Frank was originally played by Phil Dozois, but the character was killed off in 2004. However, speculation is that it was actually Frank’s twin brother that died.

Unfortunately, a source close to Y&R tells Soaps In Depth that this is not true. 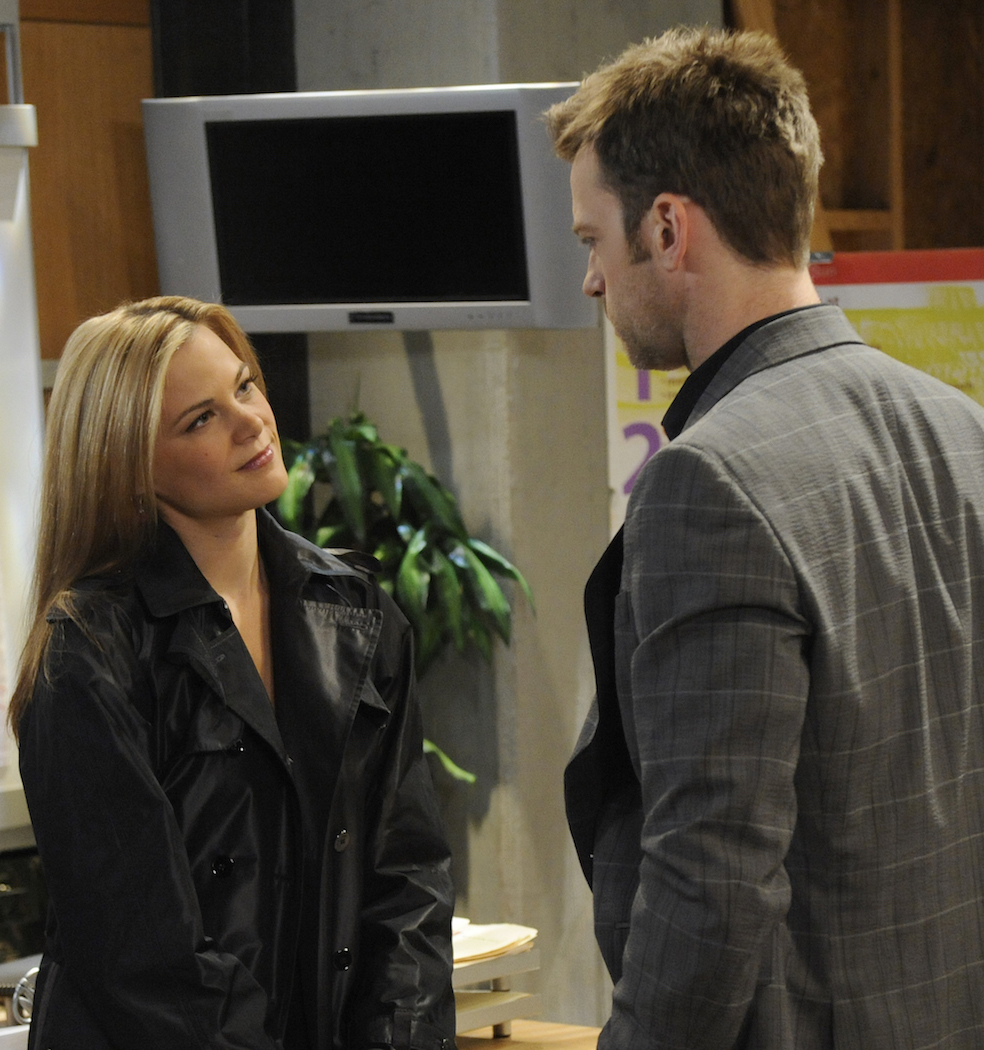 It would certainly be wonderful to see St. John on another soap, especially since being on Y&R would reunite him with former OLTL castmate Gina Tognoni, who was Kelly on the ABC sudser and now plays Phyllis on Y&R. But sadly, just like the other rumor about ALL MY CHILDREN’s Walt Willey (Jackson) joining Y&R as Sharon’s father, it turns out it’s just a rumor.

St. John joined OLTL in 2004 as a character calling himself Walker Laurence who was revealed to be Todd Manning. Although later, when Roger Howarth returned to the soap to reclaim his role, they decided that St. John was actually playing Victor Lord, Jr., who had been posing as Todd!

For more on what your favorite OLTL stars are up to now, keep reading the ABC edition of Soaps In Depth magazine!