It looks like Sheila will be getting a new partner in crime! THE BOLD & THE BEAUTIFUL has cast DAYS OF OUR LIVES alum Francisco San Martin as Mateo, an estate manager who goes to work for Eric Forrester. The actor made his debut in the new role in the Oct. 2 episode.

Pleased with Mateo’s work, Eric hired him to be the full-time estate manager for the Forresters. But when Sheila caught sight of the hunk, her wheels immediately started turning and she was quick to introduce herself to him. And now she’s offered Mateo a tempting sum of money to seduce Quinn away from Eric so that she can get her own claws back into the Forrester patriarch again. Mateo’s handsome, but will he really be able to lure Quinn away from the husband she claims to love? Well, Ridge didn’t seem to have any trouble in that area, but who knows? One thing’s for sure, when Sheila asks you to do something, you do not want to disappoint her! 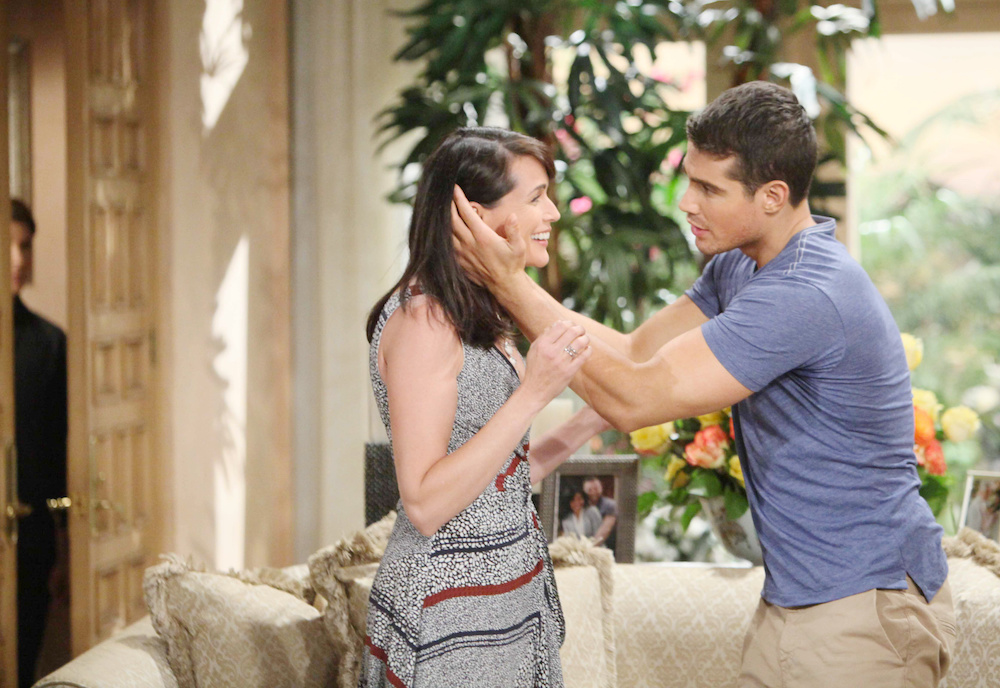 San Martin got his start as the original Dario Hernandez on DAYS from 2010-11, a role later taken over by Jordi Vilasuso. Most recently, the actor guest-starred for an arc on the CW series JANE THE VIRGIN back in the spring of 2017. He played Fabian Regalo del Cielo, a sexy telenovela actor who slept with Jane, played by Gina Rodriguez, who B&B fans might recall from her stint as Forrester Creations intern Beverly from 2011-12. 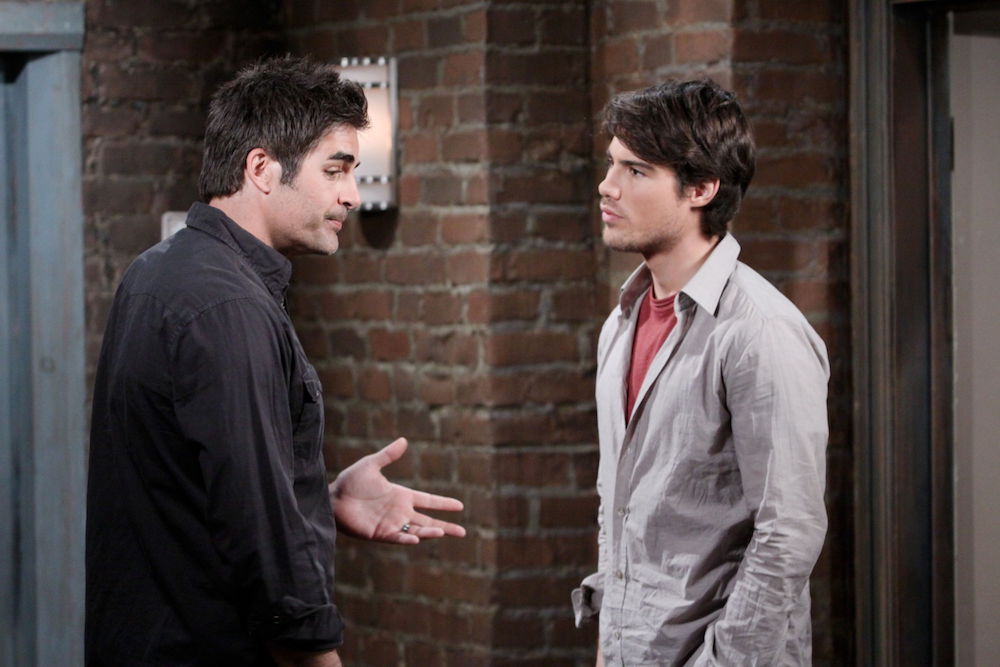 While San Martin’s B&B gig seems like it could be relatively short-term, if he proves popular and has chemistry with other characters on the canvas, who knows what the future could bring? With both Rome Flynn and Pierson Fodé having both made their exits recently, the soap could certainly use some more young hunks on the screen!

Everything You Need to Know About Bill and Steffy’s Torrid Past!

B&B Alum Jennifer Finnigan Is Having a Baby Girl