Heather Tom has returned to the director’s chair for another episode of THE BOLD & THE BEAUTIFUL airing on Monday, March 14!

“This episode was actually a lot more straightforward than the first one that I did,” she tells Soaps In Depth. “With my first full episode, I was nervous, obviously, and this time around I felt very comfortable. I felt like I communicated very well with the camera operators in terms of what I wanted. We all collaborated very well, and I hope to do more!” 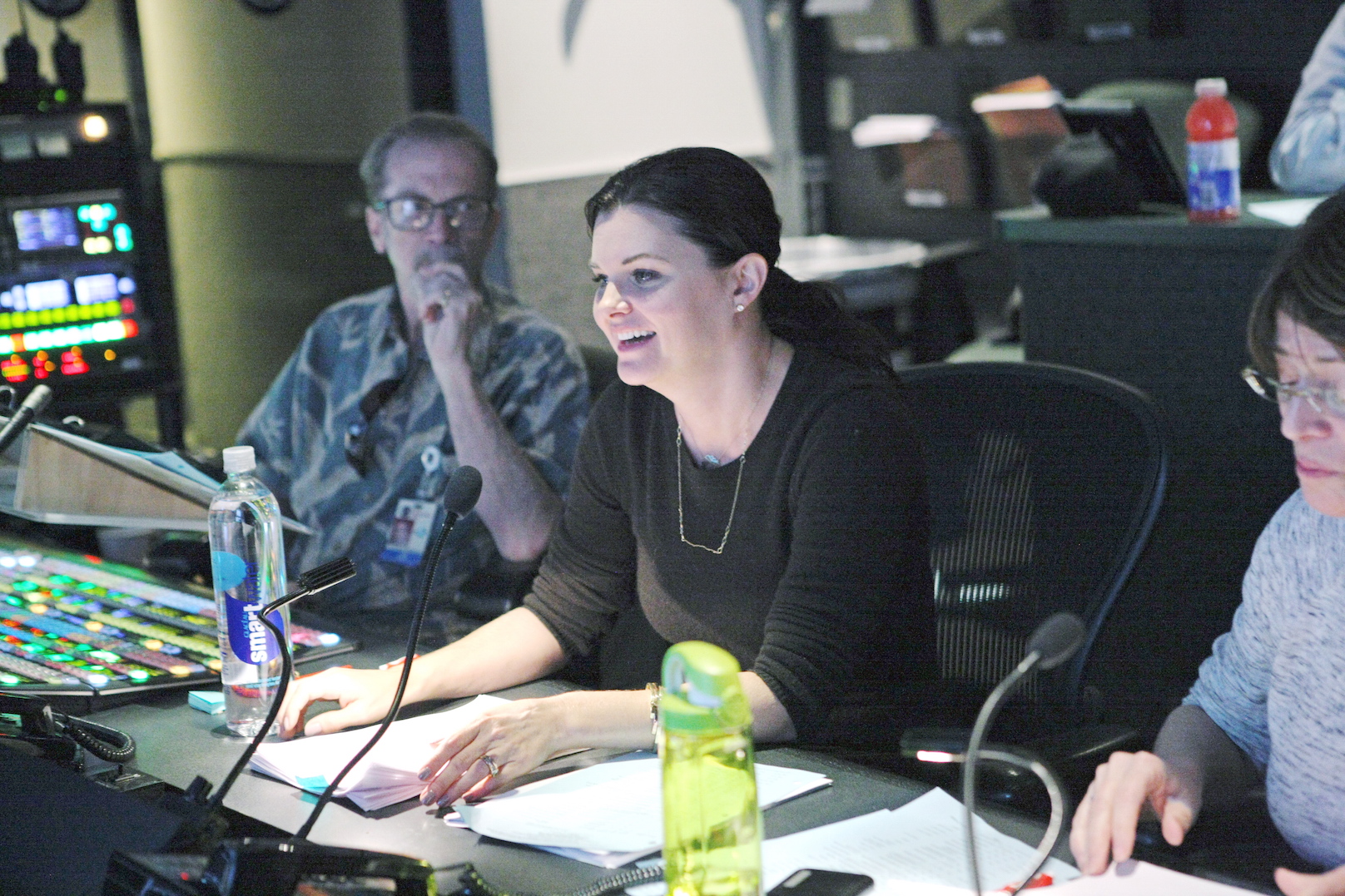 Having been working in daytime since 1991, when she debuted as Victoria on THE YOUNG & THE RESTLESS, Tom thought she knew how much work goes into producing a daytime drama. But now that she’s begun directing, her whole perspective has changed!

“It’s really opened my eyes to how many people have to be on their A-game every single day to make this happen,” she admits. “I had a huge respect for them before, but now I have a ridiculous new understanding of how much goes into what we do. It’s kind of a miracle that it ever happens at all!”

For more from Tom, don’t miss her interview in upcoming CBS and ABC issues of Soaps In Depth magazine, on sale soon!