Australian actress Ashleigh Brewer may be a relative newcomer to American soap fans as THE BOLD & THE BEAUTIFUL’s Ivy Forrester, but she already had plenty of experience in soaps from her experience on a sudser Down Under!

Brewer joined the cast of B&B in the newly-created role of Ivy in July of 2014, but from 2009 until 2014, she starred as Kate Ramsay in the long-running Aussie soap NEIGHBOURS in her home country. But she admits those years of experience didn’t help her when she tried to break into Hollywood. 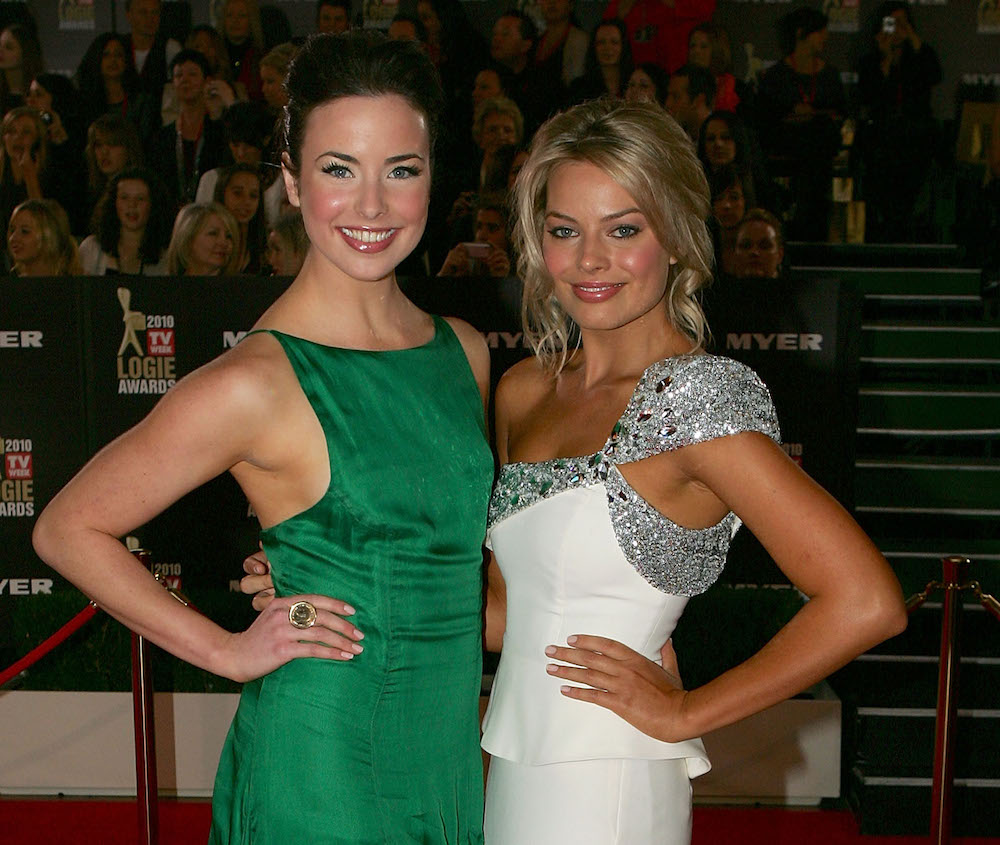 Brewer with actress Margot Robbie at the 2010 TV Week Logie Awards where she was nominated for Most Popular New Female Talent. (Photo Credit: Scott Barbour/Getty Images)

“It’s really hard coming to L.A. as an Australian [actress,” Brewer confides to Soaps In Depth. “You land on American soil and you start fresh. The profile you had in Australia doesn’t really matter; You start again. I feel so blessed to have been taken in by this B&B family.”

As she develops her career in the U.S., Brewer’s role on B&B has also kept her famous back home. “It is very popular in Australia,” she says of the American soap. “I don’t know anyone who hasn’t heard of it. It’s on at 4:30 in the afternoon on Channel 10 in Australia. You’d finish school, you’d get home and it would just always be on.” 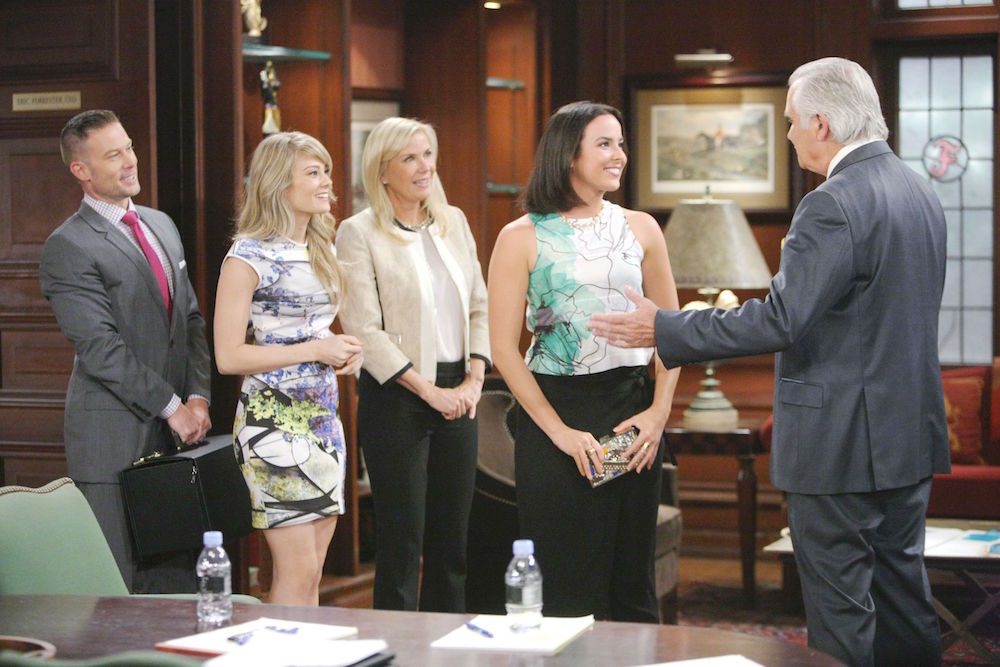 Brewer’s parents, Tanya and Steven, and younger brother Tyler still live in Queensland, but her father’s job sometimes takes him to the U.S. so they can catch up. “My mom is principal of a school,” the proud daughter reveals, “and my dad actually does Harley Davidson Route 66 tours over here.”

Of course, the actress was able to return Down Under this year when B&B went on location to Australia and was delighted to introduce her castmates to her home country! “My co-stars are genuinely my close friends,” Brewer declares, “so the fact that I got to actually be back home with so many of them… it was so nice having such a big group of friends come to a place I love so much, and I got to show them around.” 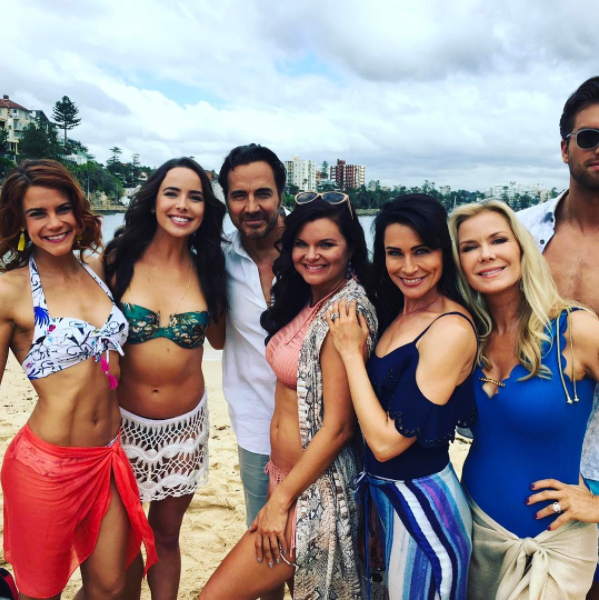 MUST SEE: B&B Stars Share Personal Pics From Their Trip to Australia!

Of late, Brewer hasn’t had a whole lot to do on B&B aside from acting as Quinn’s confidante during her illicit affair with Ridge. But hopefully Ivy will get a sexy new romance very soon and we’ll see much more of the beauty on our screens!

For more on your favorite B&B stars, keep reading the CBS edition of Soaps in Depth magazine!

The Past, Present, and Future of Sally Spectra!