The soap community was surprised when at the beginning of June, Patrika Darbo had her Daytime Emmy Award taken away. The actress, who most recently appeared as Shirley Spectra on THE BOLD & THE BEAUTIFUL had been awarded Outstanding Guest Performer in a Digital Daytime Drama Series for her work as Mickey on THE BAY. However, due to rules violations, The National Academy of Television Arts and Sciences was forced to revoke her Emmy win. And now, the actress has released a statement regarding the issue, calling for an outside audit of the Emmy submission and voting process.

As disappointed as I am about having my Daytime Emmy taken back by NATAS, as a Co-Governor of the Performers Peer Group at the Academy of Television Arts & Sciences in Los Angeles, overseeing the Primetime Emmys, I am more concerned about how this incident tarnishes the Emmy brand. I did not submit myself for Daytime Emmy consideration, my producers at The Bay made the submission. However, at the end of the day, the onus for a correct submission is not on the producers of The Bay, or any other producers; the ultimate responsibility lies squarely on the shoulders of NATAS. They should have vetted each and every submission and then notified those submitting of any submission errors in advance of the voting and the ceremony.

I understand that in my category there were at least four submission errors. NATAS was made aware of these potential errors two days prior to the ceremony and made a conscious decision not to deal with it until after the ceremony was over. These errors were then not brought to light until after the Daytime Emmys were presented and awarded, meaning that other actors who did properly submit have now lost their chance at winning a Daytime Emmy.

In addition to the rule violations in my category, there was a similar rule violation in the category for Supporting Actor in a Digital Drama. I was made aware of this violation when NATAS called to inform me of the situation. After taking back my Daytime Emmy, NATAS called another female performer in my category to re-issue the Emmy, as she was the next runner up according to the accountancy firm. The very next day, NATAS called her back and said she could not have it as she had submitted one episode too many (the rule is that one episode may be submitted for consideration and the new recipient submitted two). However, the winner of the Daytime Emmy in a Supporting Actor in a Digital Drama was allowed to keep his statue, (the rule is that four episodes may be submitted for consideration, the recipient submitted five episodes). NATAS determined after the fact that the rules for Supporting Actor and his show were “ambiguous”. 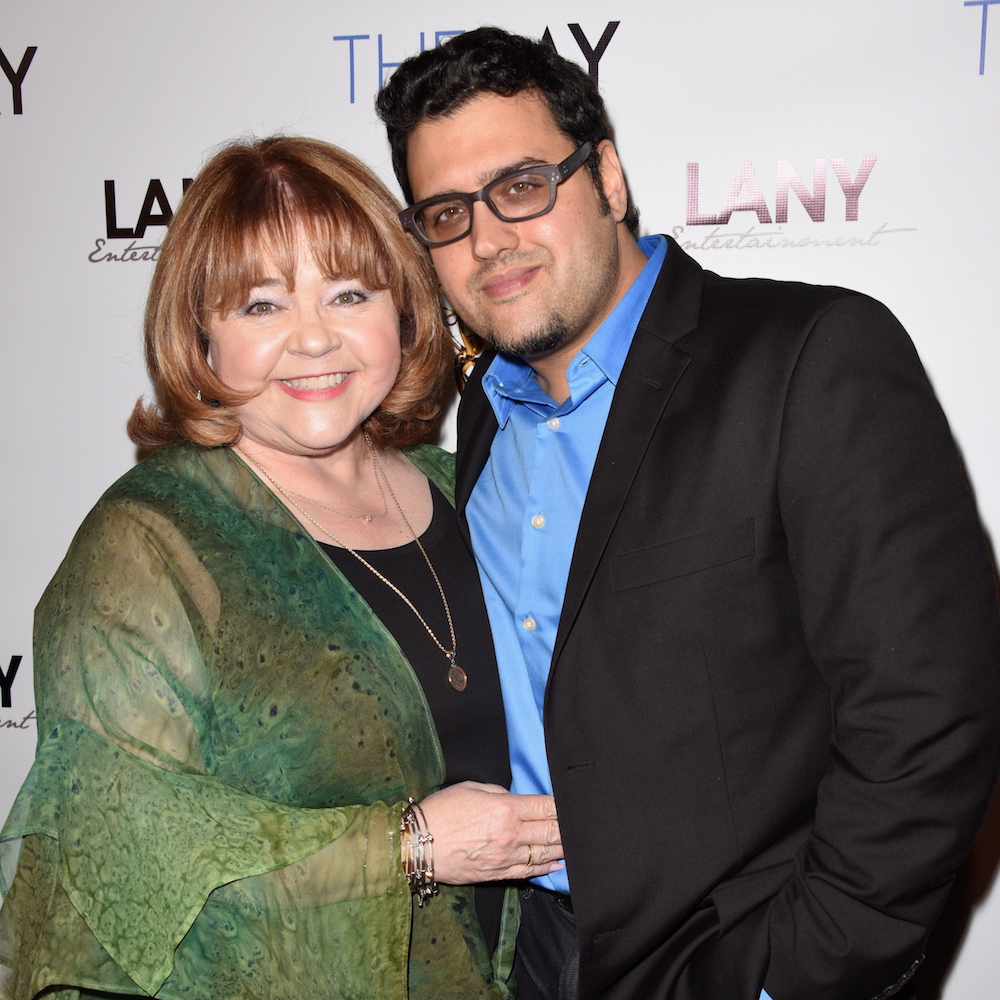 As a performer in film and television for over three decades, who fights diligently for fairness and equity for my fellow actors by volunteering my time and leadership at both SAG/AFTRA and the TV Academy (ATAS), the arbitrary and after-the-fact ruling feels inequitable and wrong. A rule is a rule. If the rule is going to be changed or declared “ambiguous” it should be done prior to voting, not after the votes are in and the Emmys have been handed out.

The inequity in this year’s Daytime Emmys based on ageism, gender inequality, and perceived favoritism is, in my opinion, a big blow to the Emmy brand. The TV Academy, who administers the Prime Time Emmy Awards, is very clear that Emmys are awarded to those who achieve excellence in television. I’m beginning to wonder what NATAS feels the Emmys stand for.

For the sake of the overall Emmy brand, I feel an outside audit of the submission and voting process of this past Daytime Emmy Awards would be a show of good will by NATAS and would help to restore integrity and confidence in the Daytime Emmy Awards.

Courtney Hope Announces Her First Airdate Back at B&B