Liam has found himself caught between a rock and a hard place again and in these THE BOLD & THE BEAUTIFUL spoilers, his decision is not going to be an easy one! Hope wants him just as much as Steffy does, and there doesn’t seem to be a move he can make that won’t leave someone broken-hearted. And this particular love triangle could also cause collateral damage in another relationship!

Liam assured Hope he didn’t blame her for getting pregnant, taking his share of the blame, but can’t simply commit to her and their child as he’s already committed himself to Steffy and their daughter, Kelly. Unfortunately, it doesn’t seem like there’s any compromise he can come up with that will leave both women satisfied. “I don’t want to be… in a situation where I have to share you,” Hope confesses, tears welling up in her eyes. Is there any way for everyone to get what they want? 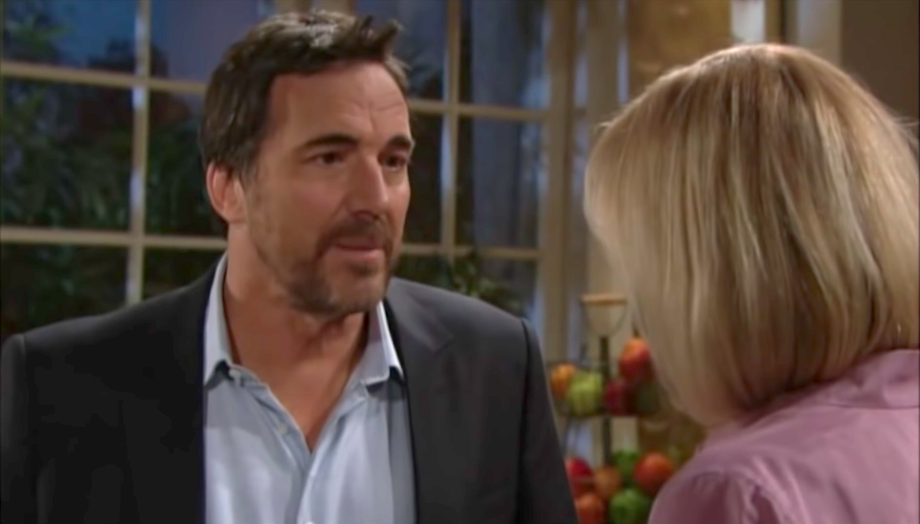 Unaware that Hope now has her own bun in the oven, Steffy continues to believe that she and Liam are going to re-marry and live happily ever after with their baby girl. “After everything we’ve been through, I do deserve this,” she declares with a smile.

And in their own home, Brooke and Ridge continue to clash as each takes the side of their own daughter in the contentious love triangle with Liam. Now that Hope is pregnant, Brooke is convinced that Liam will turn to her again, but Ridge isn’t so sure. “There’s no leaving Steffy,” he protests. “It’s not gonna happen.”

Karla Mosley Leaves B&B… to Have Her Baby!

See How B&B Stars Celebrated the Fourth of July