With Liam and Sally laying under a pile of rubble, time is running out to save them in these spoilers from THE BOLD & THE BEAUTIFUL. But even as Shirley fears for the life of her granddaughter, Justin fears for the future of Spencer Publications!

While Bill and Steffy search through the wreckage of the demolished Spectra building hoping to find Sally and Liam still alive somewhere inside, everyone fears the worst. But Shirley is trying to remain optimistic. “Sally will make it out,” she assures the rest of the Spectra gang. “You’ll see.” But her voice is cracking with emotion, and she can barely get the words out. Does she even believe what she’s saying? 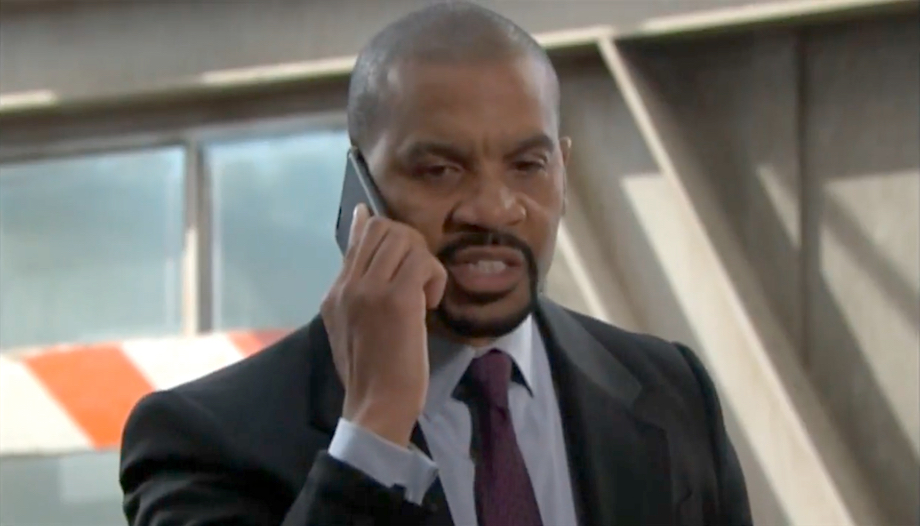 Amid the chaos, Justin is still trying to do his job! (Photo Credit: CBS)

Although the focus right now is on trying to save Liam and Sally, Justin has other things to worry about, like salvaging the reputation of his boss! Bill feels terrible that he detonated the explosives and demolished the building not realizing his son was still inside with Sally, but he’ll feel even worse when that fact is made public — especially if the duo doesn’t survive! “If word gets out to the public that we have a situation here,” Justin reminds to Wyatt over the phone, “Liam’s inside and Bill’s responsible. How bad does that look for the company, let alone the family?” Wyatt just sits in his father’s office at Spectra frozen in shock. Is there any way to do damage control or is the situation already too far gone?

Will Liam Die on B&B?

Meet B&B’s New Thorne — and the Other Forrester Men!