Steffy is getting desperate in these spoilers from THE BOLD & THE BEAUTIFUL. And while she’s waiting to find out who is the father of her baby, Katie questions Thorne’s intentions towards her sister!

The paternity test results can’t come back fast enough for Steffy, who is back in Dr. Campbell’s office desperate to find out if Liam or Bill is the father of her unborn child. “Liam has to be the father,” Steffy cries. “The only person I want to spend the rest of my life with is Liam.” Unfortunately, Steffy’s ill-advised roll in the hay with Bill could link her to him for life if it’s revealed that he is her babydaddy! Unfortunately, because they’re comparing DNA between a father and a son, that could make determining the results take even longer. Will Steffy be able to hold herself together while she waits? 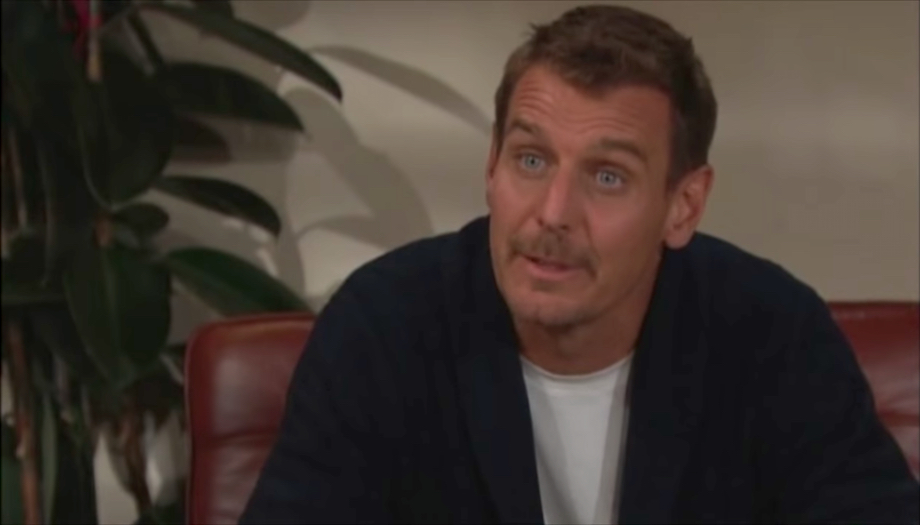 Thorne believes that he and Brooke belong together. (Photo Credit: CBS)

Katie was surprised when she answered the door in lingerie expecting Wyatt only to find Thorne on her doorstep instead! But she invites him in and they have a chat about her sister. While everyone else in the family seems to be happy that Ridge and Brooke are engaged once more, Thorne continues to insist that he’s the only one who can give Brooke the life she deserves. “He’s hurt and disappointed her far too many times,” he argues of his older brother. Katie looks unconvinced, and questions: “Which is something that you would never do if you had a second chance with her?” Might Thorne be able to get Katie on his side to persuade Brooke she’s making a big mistake?