As Hope and Liam’s wedding continues in these THE BOLD & THE BEAUTIFUL spoilers, there’s still time for someone to put a stop to it. But who will be the one to speak now or forever hold their peace? Will it be Wyatt, Steffy… or Taylor?

Paying her daughter a visit, Taylor was surprised to learn that Liam and Hope were tying the knot and assumes that someone has convinced Liam that Steffy is still in love with Bill. That would be the only explanation why he would abandon his wife and their unborn baby to marry another woman. And while Bill is the most likely culprit, Taylor also places blame squarely on her longtime rival, Brooke, who is clearly shepherding Hope down the aisle with Liam. “She is still a shameless manipulator!” Taylor cries. She says she’s in therapy, but might Taylor once again be pushed to the same extreme she was at when she put a bullet in Bill’s back? 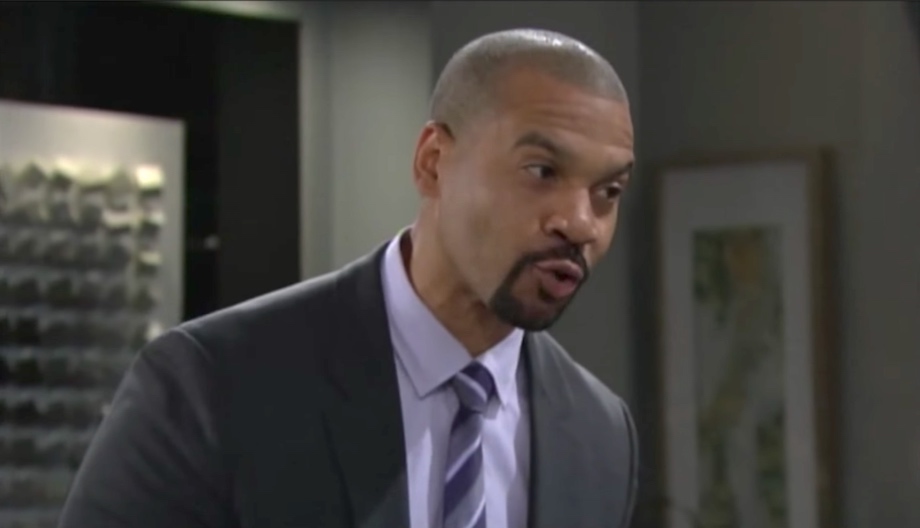 Justin might as well be talking to a brick wall! (Photo Credit: CBS)

Since he obviously didn’t receive an invitation to the nuptials, Bill is sitting behind his desk at Spencer Publications privately celebrating his son’s marriage. “Hope and Liam are finally reunited,” he grins. But Justin warns him not to count his chickens before they’re hatched. ‘There’s still the possibility that Wyatt might crack,” he cautions Dollar Bill. But will anyone actually try and stop Liam and Hope from getting married, or will the ceremony actually go off without a hitch?