Luca was just a con man on THE YOUNG & THE RESTLESS, but portrayer Miles Gaston Villanueva has a “killer” new role! The actor has just been cast as Lyle Menendez in the upcoming LAW & ORDER TRUE CRIME: THE MENENDEZ MURDERS!

The new series from LAW & ORDER creator Dick Wolf will center on the true story of Lyle and Erik Menendez, the siblings who were convicted of murdering their parents in their Beverly Hills home. The eight-episode series stars Emmy winner Edie Falco as the Menendez brothers’ defense attorney Leslie Abramson, and Gus Halper as Lyle’s younger brother, Erik. The series will air on Thursdays this fall, but you can watch a teaser trailer right now!

Y&R fans know that Villanueva can play dangerous but charming, having watched Luca worm his way into Newman with the intention of teaming up with Adam and Noah to bring down Victor. He also seduced his way into Summer’s bed and nearly married the naive young woman before the truth of his crimes was revealed. Luca was sent off to prison, so it’s possible for the character to make a return, but with Villanueva enjoying so much success after leaving the soap, it’s not likely! 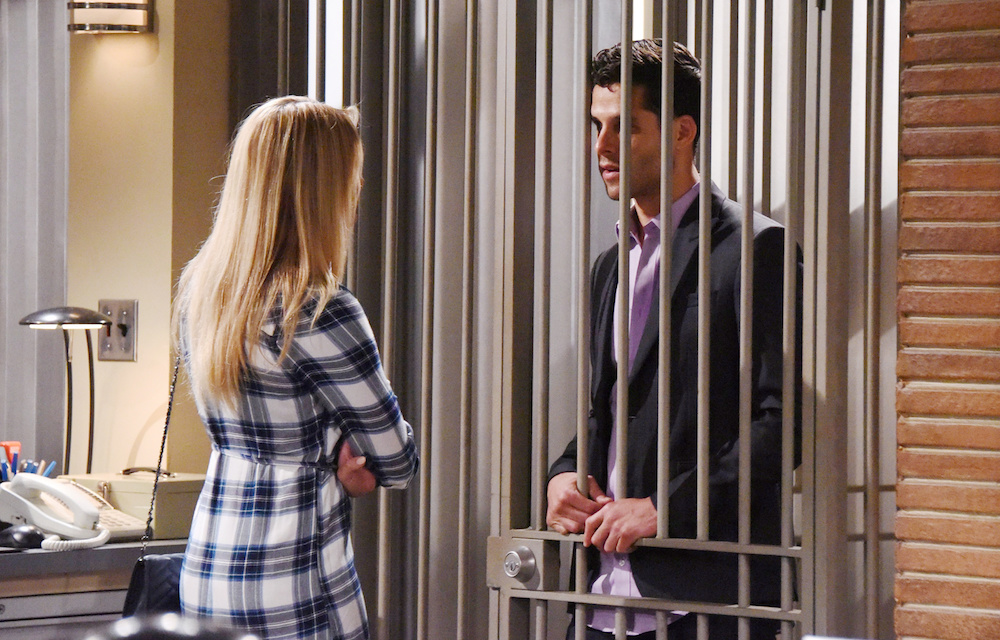 MUST SEE: Get to Know the New Charlie Ashby, Noah Alexander Gerry!

Before his role as Y&R’s Luca Santori, Villanueva played Father Martin on the soap, and also had a brief stint on DAYS OF OUR LIVES as Russ in 2014. Since leaving daytime, the actor has made appearances on primetime series such as JANE THE VIRGIN, ROSEWOOD, and THE FOSTERS. He also starred in the critically-acclaimed production of God Looked Away alongside Academy Award winner Al Pacino and Tony Award winner Judith Light.

As soon as a premiere date is announced, we’ll let you know so you can set your DVR or tune in to watch Villanueva in this dramatic new role!

What Happened to Dylan on Y&R? — Relive His Most Memorable Moments!