Nothing sends a shiver down the spines of Genoa City denizens these days quite like hearing the approaching click-click-click of the stilettos worn by THE YOUNG & THE RESTLESS’ Hilary. Since her divorce from billionaire Devon, the vixen has been clawing her way to the top of the career ladder by exposing the peccadilloes and petty arguments of townsfolk on her own self-named TV show, THE HILARY HOUR, and pushing people’s buttons just for the fun of it.

“I love playing a bitch!” laughs her portrayer, Mishael Morgan. “In my real life, I overthink every little thing that I say and do. I’m analytical and reserved. I always have been that kind of person since I was a little kid. So to have an opportunity to play this kind of character… Hilary says what she wants and does what she wants, and is completely unapologetic!

“But I love that she can do these crazy things and say these insanely rude things,” the beauty elaborates. “I can enjoy being in the moment, so I’m having such a blast playing Hilary!” 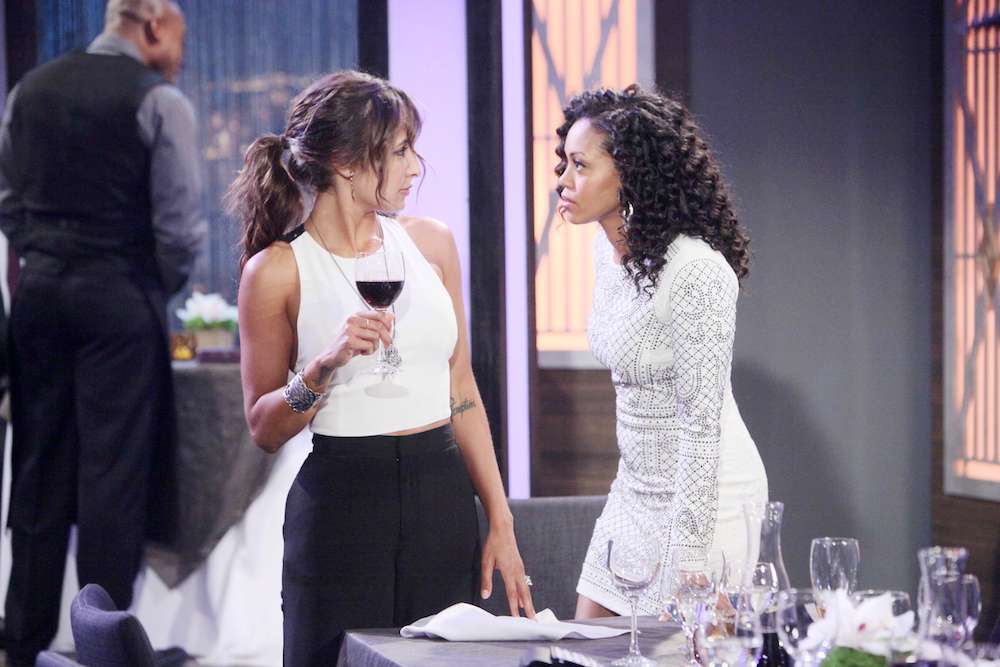 Will Lily and Hilary ever be able to bury the hatchet? (Photo Credit: Howard Wise/jpistudios.com)

In particular, Morgan relishes playing a woman who refuses to feel guilty about her ambitious nature, whether that means going after the same commercial Lily had auditioned for or taping Victoria’s argument with Benjamin to boost ratings on her gossipy show. “If a man did what Hilary was doing, nobody would even question it!” she insists. “A woman who is strong and ambitious is considered a bitch, but a man is just considered ambitious.”

Morgan says that she found her own reaction to her alter ego’s ruthlessness fascinating. At first, she worried about how Hilar y would be perceived by viewers. “I talked to some of my male actor friends — telling them what Hilary was doing — and they didn’t see anything wrong with it. Things that I thought were appalling, they thought were funny. They really didn’t think she was being that much of a bitch. That’s when I realized that a [male] actor wouldn’t have any reservation about playing this character, but actresses worry if our character is going to be perceived as bad. To me, as an artist, that realization was a turning point!” 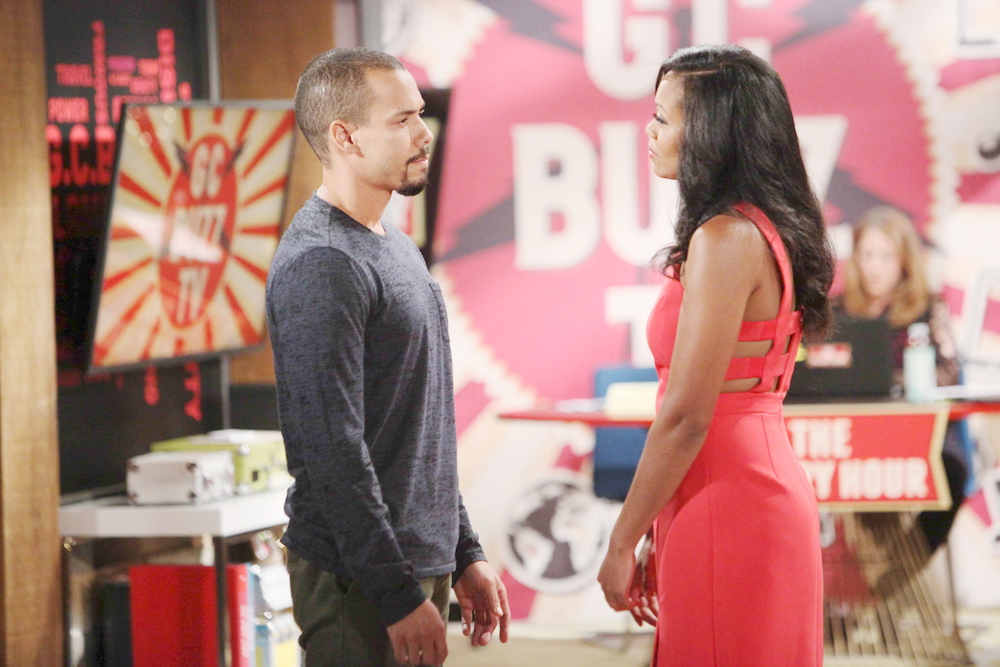 Of course, channeling Hilary’s inner vixen doesn’t mean Morgan wants to ignore her character’s more vulnerable side. “Hilary has always wanted to be successful… but now she’s at a different chapter in her life, where she has the success, but she’s realizing there’s more to life,” reflects the beauty. “That’s where her confusion comes in with Devon and Jordan. Does she want a family or not? I don’t think she really knows what she wants. A lot of things are paying off and a lot of things are falling apart. The only thing she knows to do is push forward. It’s an interesting thing to play!”

As far as which man she’d like to see her character end up with, Morgan is firmly on Team… Hilary! “I feel like she is going to try to manipulate Jordan, and she’s just buying time with Devon until Mariah gets out of the picture and she can pounce! But I also feel,” she says, “like when Hilary plans… God laughs! So we’ll see!”