Kids grow up so fast, especially on soaps, where they’re often hit with a case of SORAS, or Soap Opera Rapid Aging Syndrome! For instance, on THE YOUNG & THE RESTLESS, Victoria and J.T.’s son, Reed, was a towheaded little tot played by Max Page when he left Genoa City, and recently returned as a teenager now portrayed by Tristan Lake Leabu!

Leabu got an early start on his show business career, making the decision to be a performer at just five years of age, but luckily he had the full support of his parents, who had also worked in the biz. “They’ve definitely helped me along through every passion of mine,” he told Soaps In Depth, “and made sure whatever I chose to do, they would support me through it.”

In 2006, the young Leabu landed his first major role as Jason White, Lois Lane’s son in Superman Returns. That movie starred ONE LIFE TO LIVE alum Brandon Routh (Seth) as Superman, who was revealed to be Jason’s real dad when the kid developed super powers. 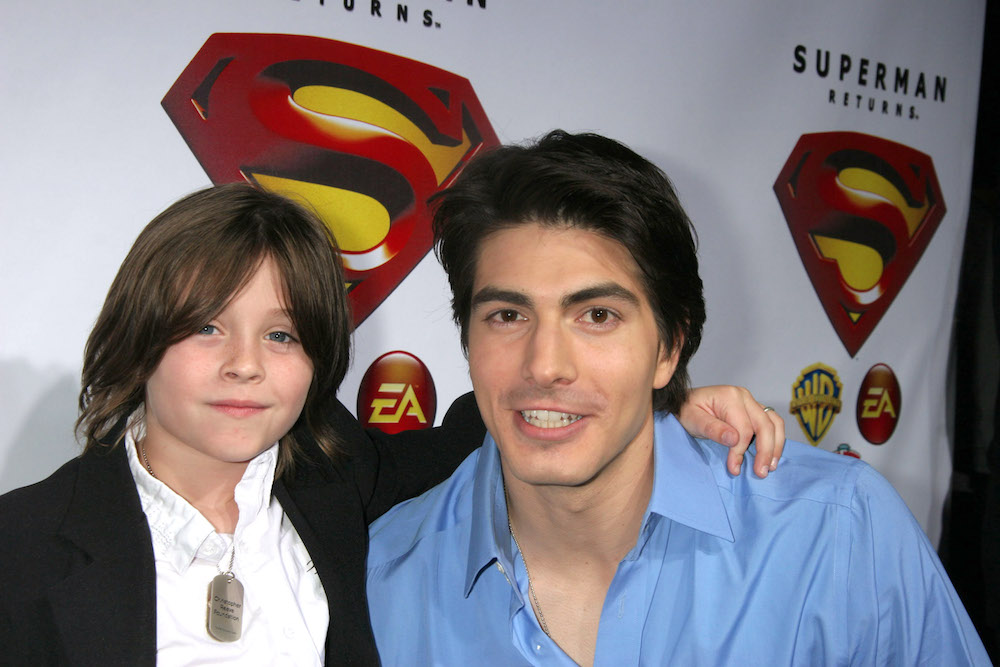 For his work on Superman Returns, Leabu was nominated for the Saturn Award for Best Performance by a Younger Actor and took home the Young Artist Award for Best Performance in a Feature Film — Supporting Young Actor. As his career progressed, Leabu made an appearance in an episode of HAWAII FIVE-0 in 2012, and had roles in the films All American Christmas Carol and The Christmas Spirit.

The young actor is also a talented musician, as fans of Y&R have seen with Reed’s performances on the soap. Leabu plays the guitar, piano and drums, and hopes to showcase all of his talents on the soap. For another demonstration of his musical skills, watch him sing Neal Casal’s “Sweeten the Distance” right here!

As his career takes off, Leabu has the talent to make it big in Hollywood, and also the best support from his parents. “They taught me to be grounded and level-headed, but I know how challenging this business is,” the young star admitted. “But they’ve always been there to help me around through the process, and keep my spirits up.”

For more about Leabu and the other stars of Y&R, be sure to keep reading the CBS edition of Soaps In Depth magazine!

Thad Luckinbill Reveals Why He Returned to Y&R as J.T.