It’s a time for confessions and proposals in these spoilers from THE YOUNG & THE RESTLESS! Abby comes clean about her one-night stand with Scott while Billy has a crazy suggestion for Phyllis, and Nick gets some news that could be bad or good!

Over coffee with Lily, Abby confesses that she’s gotten close to a new man. Very close. “Scott Grainger?” Lily gasps. And when Abby quickly confides “We had sex,” Lily nearly chokes on her drink! Abby hangs her head in shame, but it’s clear that she has genuine feelings for Scott. However, now that he’s moved in with Sharon, does she still have a chance with the guy? And what will Lily advise her friend to do? 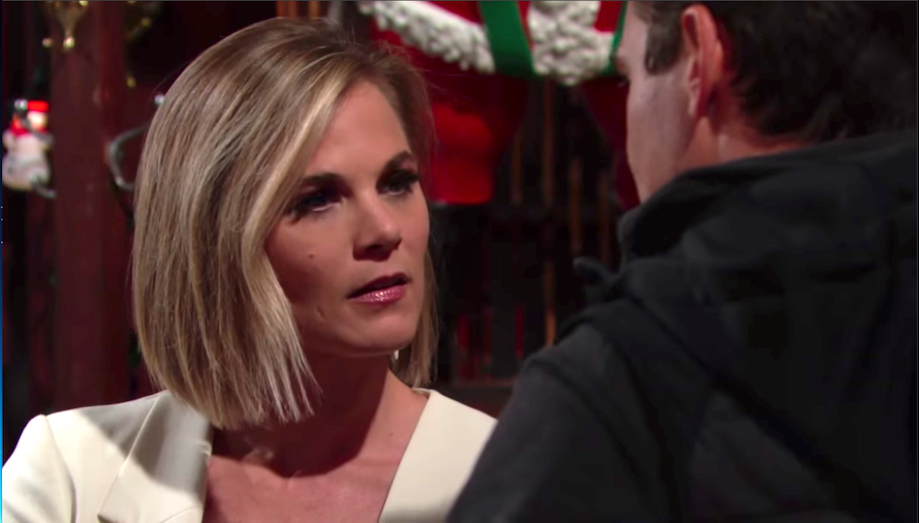 Phyllis has been enjoying keeping her relationship with Billy light and fun, but his latest suggestion could put the damper on things! “I have enough money for both of us,” he reminds her. “So you quit… like today.” But would Phyllis actually resign from Jabot just so Billy could spend more time with her?

Meanwhile, Hilary examines her tablet and reads off the latest bit of local news. “The city council just announced the winning bid for the park’s redevelopment,” she reports. Nick glances over at her, nervous to hear the details of the story. Has he been able to save Chancellor Park, or will Victor be allowed to build luxury housing over Katherine’s memorial?

The Story Behind Y&R’s Alzheimer’s Story

Everything You Need to Know About J.T. Hellstrom