The tension is building in these spoilers for THE YOUNG & THE RESTLESS, and it’s about to explode!

Already terrified that Lily will divorce him and split up their happy family over Juliet’s claims of sexual harassment, Cane’s concerns increase when he returns home to find her in Jordan’s comforting arms. Cane takes his wife into his arms. “You’re lucky you have such a good friend,” he says, shooting daggers at her old friend standing just across the room. Could the drama with Cane send Lily into Jordan’s waiting arms?

Billy is worried about the lawsuit against Brash & Sassy, but Phyllis worries he’s taking the whole thing a little too personally. “Victoria’s emotional well-being, that’s not your problem,” she reminds him. Meanwhile, Victoria confides to Michael, “I just wish I was as confident now as I was going into this.” Could this lawsuit sink the entire company? 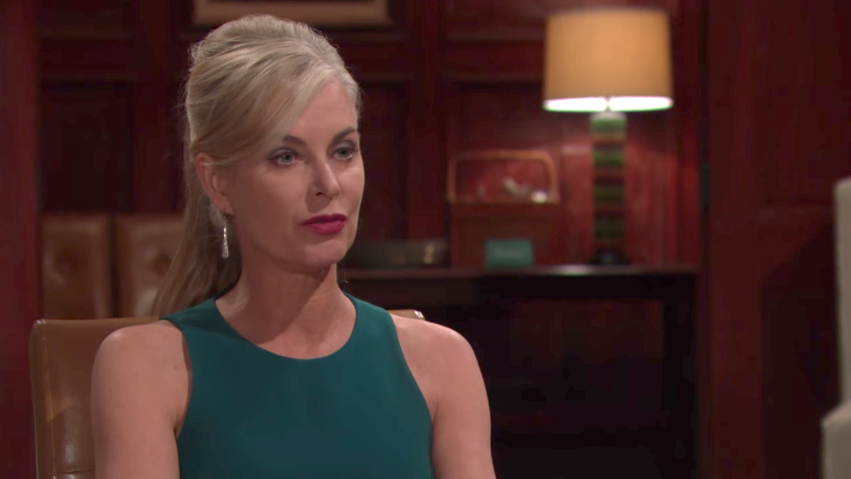 Jack and Ashley are determined to find out exactly who Graham is and what his relationship is to their mother. Dina won’t give up any information, so Ashley goes directly to the source, having a drink with the guy. “I think we’ve made enough wrong assumptions about each other,” she tells Graham. “What do you say about starting over?” His smile not only seems to indicate he’s wiling to give Ashley a fresh start, but perhaps he would be interested in something more from her?

Check out this tease from today’s confrontational episode, and for more Y&R previews, keep reading the CBS edition of Soaps In Depth magazine!

Who Is Juliet’s Attorney on Y&R? Here’s Everything You Need to Know About Leslie!

Relive the Tumultuous Relationship of Y&R’s Kevin and Chloe!