The fallout from the explosive evidence against Cane continues to tear through Genoa City in these spoilers from THE YOUNG & THE RESTLESS!

After watching the hotel security camera footage of Juliet helping a drunk Cane into his hotel room, Lily was aghast that her husband spent the night with another woman. Cane tries to talk to her, but a furious Lily demands answers — and this time, she wants the truth! “I want to know exactly what happened in your hotel room,” she shouts. The only problem is, Cane was so drunk he doesn’t remember!

Meanwhile, Billy urges Victoria not to keep defending Cane, who has done nothing but lie to cover his tracks throughout this whole lawsuit. “You’ve gotta settle the case, okay?” he warns. “We can’t keep going on like this. We have no idea what the next bombshell is gonna be!”

MUST SEE: Y&R”s Kate Linder Mourns the Passing of Her Husband of 41 Years 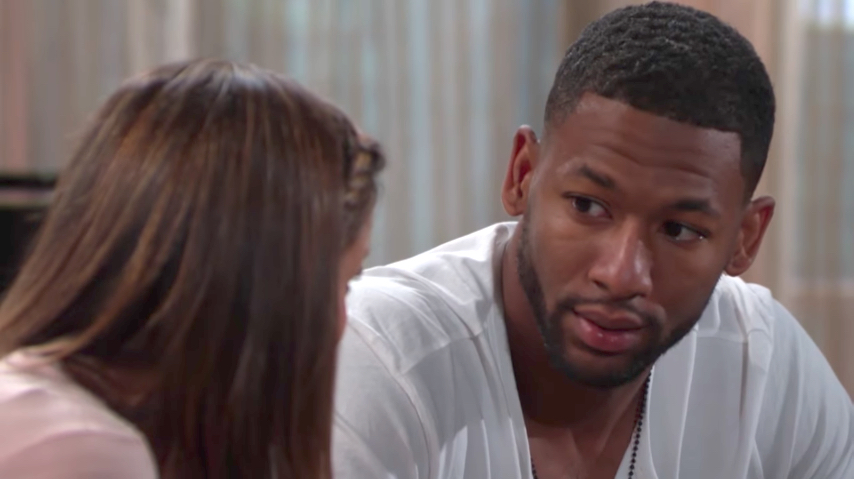 MUST SEE: Win a Gift Bag from the 2017 Daytime Emmy Awards!

Across town, Jordan fills his old friend Chelsea in on his disappointment that Hilary instigated Juliet’s lawsuit against Cane and how it’s could destroy Lily’s life. “You seem to be awfully protective of Lily,” Chelsea remarks. “Are you sure she isn’t more than just a friend?” Jordan’s been dating Hilary, but clearly, those two are mismatched. Could he be hiding his feelings for Lily?