Victor is determined to put the Newman family back together in these spoilers from THE YOUNG & THE RESTLESS, but as usual, he’s going about it all wrong. Meanwhile, Nick offers Phyllis some advice, and Hilary needs a favor that she’s probably not likely to get!

Nick currently wants nothing to do with him, and his attempts to persuade Nikki to come back to him fell on deaf ears, but Victor is not giving up on his goal of bringing the Newmans together again. This time, he’s working on daughter Victoria, so he pays Billy a visit at his office at Brash & Sassy to enlist his aid. “I want my daughter back in my life,” he declares to a confused Billy. “You’re very close to her and I think you can persuade her to do so.” But what, exactly, is Billy going to get out of this deal?

Meanwhile, at the gym, Nick continues to not be Billy’s biggest fan and shares that opinion with Phyllis, who is just trying to work out. “When are you two going to get it? “Nick remarks. “You are too good for this guy!” 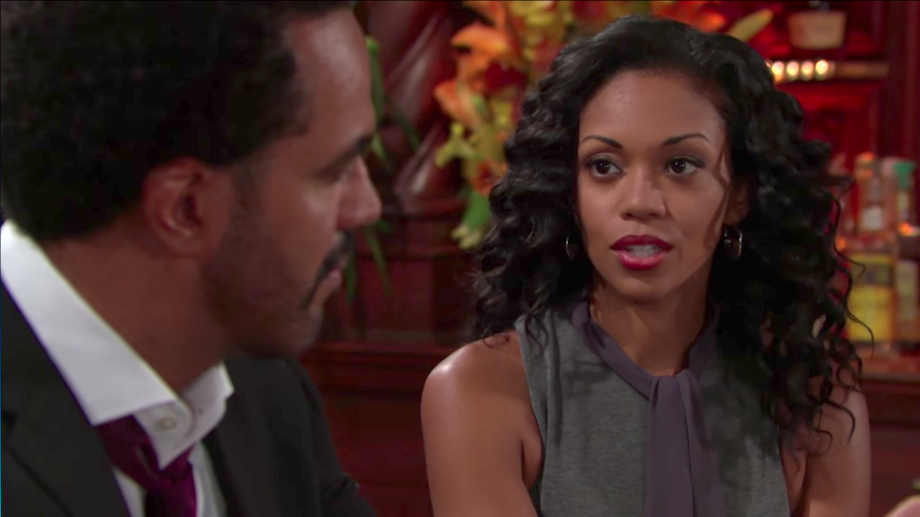 Hilary asks for help, but will Neil agree to give it? (Photo Credit: CBS)

Once upon a time, Hilary would stop at nothing to dig up dirt on someone and broadcast it all over Genoa City, but lately, it seems like she’s trying to turn over a new leaf. The journalist has already promised not to air the scandalous footage from Ashley’s disastrous party, which is a step in the right direction. But now she approaches Neil with a request. “I have a favor to ask you,” she reveals. Neil looks at her warily, wondering what she’s up to this time. But is Hilary actually just trying to make things right?

Michael Muhney Appears on THE GOOD DOCTOR Next Week