A trip to Los Angeles could cause even more drama in these spoilers from THE YOUNG & THE RESTLESS!

At the Brash & Sassy offices, Cane leans back in his chair as he confidently remarks: “Victoria’s not going to go for that.” Standing at Cane’s desk, Juliet turns her gave from the Aussie as Billy announces he’s wrong. “Oh, she just did,” he declares happily. “So pack your bags — We’re heading to Hollywood!”

Meanwhile, Victoria is over at the ranch admitting to Nikki that going to California isn’t just a business move. “Lying because of Dad may have cost me a chance with Billy,” she confides. “But I think California just might be the place to get that back.” Will getting Billy away from Phyllis actually give Victoria a chance with him, or are Phyllis’ claws in too deep?

MUST SEE: Greg Rikaart Confirms He Is Leaving Y&R! 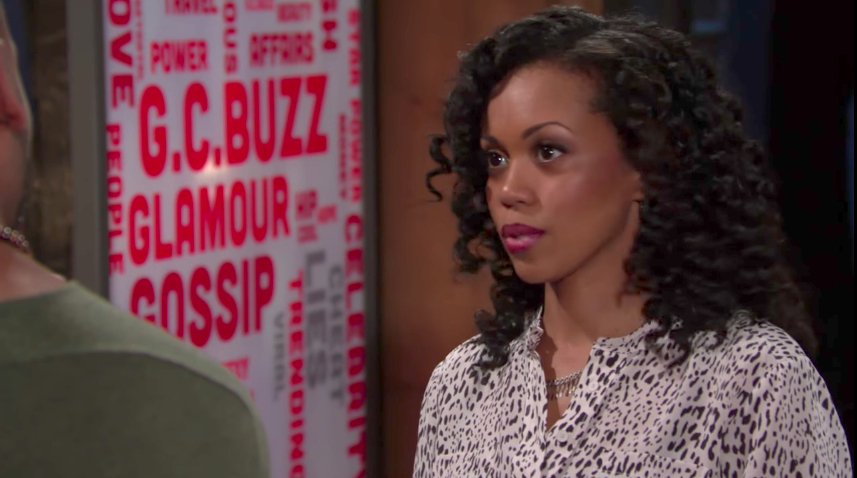 Over at the G.C. Buzz studio, Hilary continues to struggle with her divorce from Devon. After Jordan warned her that he wasn’t going to be used as a tool for her to win back her husband, Hilary opens up to the photographer. “You deserve to know where we stand with each other,” she confesses. Jordan braces himself for whatever it is the beauty has to tell him. Will she finally admit that her marriage is over and she’s ready to move on, or will she reveal that she’s just been using Jordan this entire time?

The Most Stunning Red Carpet Looks at the 2017 Daytime Emmys!