The special three-part series finale of THE FOSTERS will have some very special guest stars, including THE YOUNG & THE RESTLESS alum Susan Walters (ex-Diane)! The three episodes, airing from Monday, June 4, through Wednesday, June 6, take place one year after the end of the show’s fourth season finale, and follow the Adams-Foster family as they travel to Turks and Caicos for Brandon and Eliza’s wedding where they find themselves butting heads with their future in-laws, played by Walters and QUEER AS FOLK’s Robert Gant.

“She’s the mother of the bride for whom nobody is going to be enough for her daughter and no wedding is as good as the one that she would envision and want to put on,” Walters told Soaps In Depth of her character. “So yeah, it’s funny, but she’s kind of obnoxious. And what’s funny about it is that the Adams-Foster family is so unique. They’re not typical for the rest of America, right? And me and Robert play more of your standard, upper middle class, older yuppies that you see all over the place.” 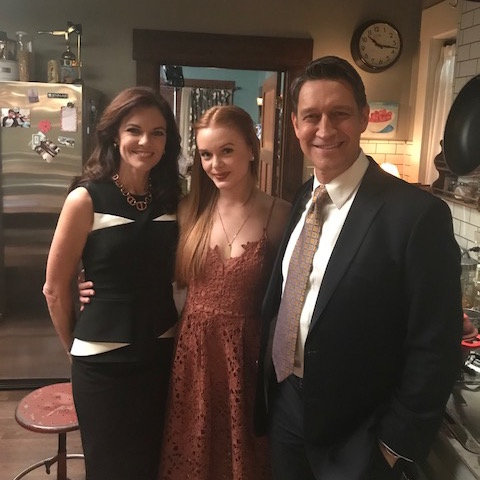 But while her character may have been a bit of an outsider, Walters confided that she felt completely welcomed by the tight-knit cast who had been working so closely together for years. And that had a lot to do with executive producer Joanna Johnson (ex-Karen, THE BOLD & THE BEAUTIFUL). “It comes from the top down,” Walters revealed. “Joanna was so welcoming and our story was relevant. We were the catalyst of the action that was going on for their finale, so you felt like you needed to be there. I felt very included in hanging out and all that.”

Plus, they went on location to Turks and Caicos to film, so that was a nice bonus! “I had a blast!” Walters enthused of the trip. “I had four days off in a row, so I rented a bike and biked everywhere!” 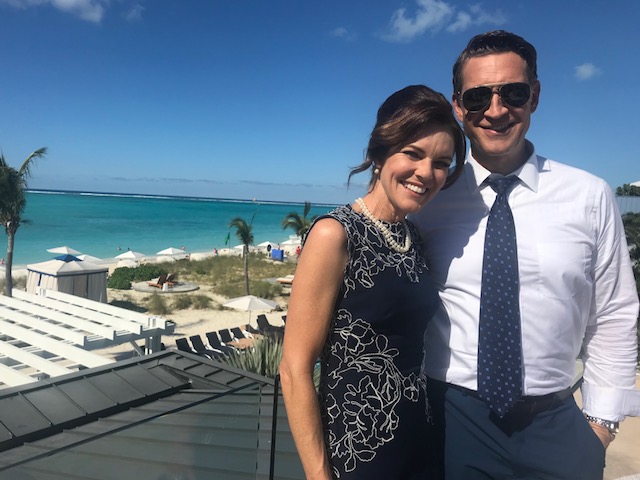 Don’t miss seeing how THE FOSTERS comes to an end (and sets up its spinoff) with the three-night series finale on Freeform beginning Monday, June 4, at 8 p.m. ET. And for more on your favorite Y&R stars — past and present — keep reading the CBS edition of Soaps In Depth magazine!