Lives are hanging in the balance in these spoilers from THE YOUNG & THE RESTLESS, and nobody’s future is secure! Victor’s still in danger, Jack is behind bars, and J.T.’s plans for Victoria have hit a major snag. Will anything turn out right in the end?

After Victor’s deadly fall, his life continues to hang by a thread. With the Newman family gathered around his bedside at the hospital, Nick and Abby look on from the doorway as Nikki sits next to her husband holding his hand tightly between hers. “We all need to make some decisions,” the matriarch announces, emotion heavy in her voice. Has Nikki given up on any hope of Victor regaining consciousness and coming back to them all?

Meanwhile, having been the one to discover Victor’s body at the bottom of the stairs at the ranch, Jack was naturally accused of causing the accident that nearly killed Newman. And now he’s locked up in jail wondering how he’s possibly going to prove his innocence! “This evidence has to exonerate me,” he insists. But can anyone find a way to clear his name? And will J.T. get away with his crime? 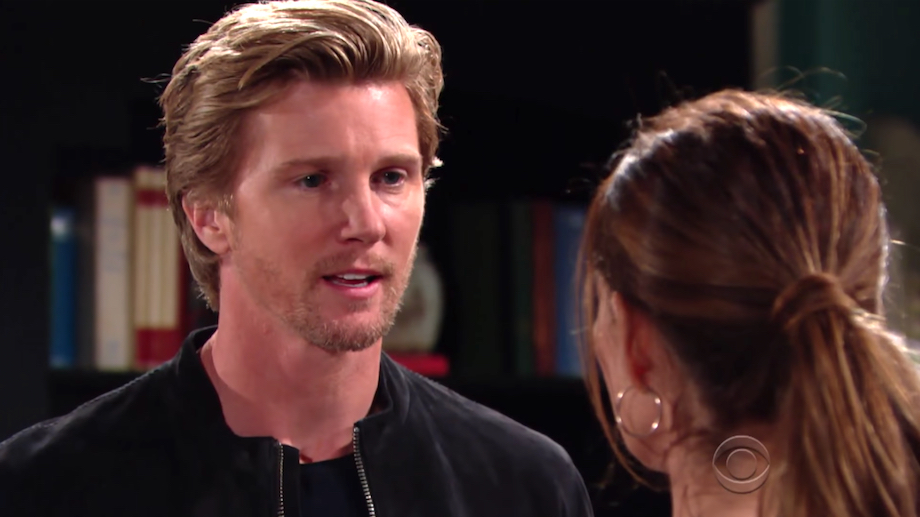 Because J.T.’s house of cards is seriously crumbling around him. His plan to take down Victor Newman crashed and burned when he learned that Victor had been onto him the entire time, and ended when he pushed him down the stairs during their struggle. And with Mac back in Genoa City and revealing his troubled violent history, his attempts to win back Victoria seem to be falling apart as well. “I can’t marry you,” she tells J.T., who just stands there, shellshocked. Will he accept her decision or will this set him off on another violent episode?

Don’t miss this tease for the dramatic week to come and for more Y&R previews, keep reading the CBS edition of Soaps In Depth magazine!